As the NBA continues to adjust its way of operating with coronavirus putting the entire league on hold, more and more adjustments are being made. Of course, the NBA season remains suspended without a timetable for a return and now, another important part of the league year will be canceled as a result of the pandemic.

According to The Athletic’s Shams Charania, the NBA has elected to cancel its 2020 G League Elite Camp. The camp annually served as a scouting event for NBA front offices but will now reportedly be canceled this summer.

Sources: The NBA has canceled its 2020 G League Elite Camp, which has previously served as a scouting event and had five participants drafted in 2019.

80 players attended the three-day event in Chicago last summer. Of those 80 in attendance, five of them would go on to be selected in the NBA Draft. This year’s NBA draft lottery and draft combine have also already been postponed.

Though the 2020 G League Elite Camp may not be one of the marquee events on the NBA calendar, it still goes to show the effect the coronavirus pandemic has had on how the league will operate moving forward. It’s fair to expect commissioner Adam Silver and the rest of the NBA to exercise caution when deciding how to maneuver throughout the rest of their summer schedule.

There have reportedly been discussions about resuming the season and a survey was sent out yesterday to gauge how players may feel about a potential return. While progress has certainly been made in comparison to just a few weeks ago, the NBA and the rest of the sports world in general has a long way to go before a return to normalcy. 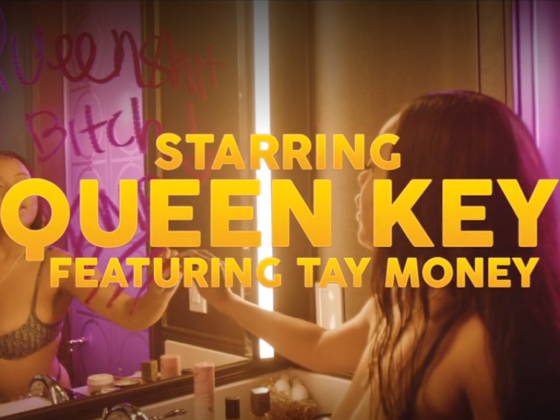 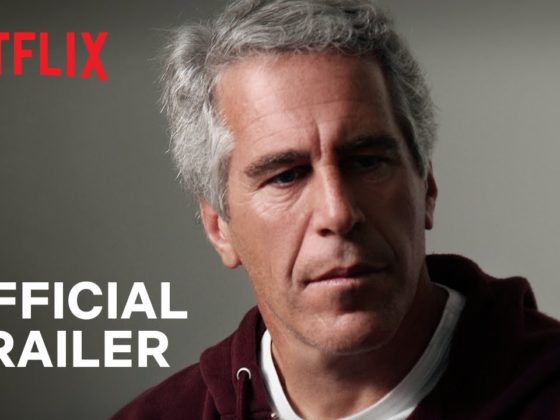