The NBA and their quest to continue expanding the game took another step forward, as the league announced that two games will be played in Mexico City next season. The full press release says the games will take place December 12 and 14.

So which teams will be representing the NBA in Mexico City? Some of the young stars in the league and some of the teams closest to Mexico already, naturally. The Dallas Mavericks and Detroit Pistons will square off Thursday December 12, and will feature plenty of intriguing players. 2019 NBA Rookie of the Year finalist Luka Doncic and six-time All-Star Blake Griffin will highlight the game. Saturday December 14, the San Antonio Spurs will face off against the Phoenix Suns. Stars such as fellow rookie sensation Deandre Ayton, walking-bucket Devin Booker, and combined 11 All-Star appearances from DeMar DeRozan and LaMarcus Aldridge make for a star-studded affair.

The games will be broadcast on ESPN Deportes, NBA League Pass, and Televisa in Mexico and overall will reach more than 200 countries, according to the press release. Besides the games, activities via the NBA Cares outreach program will take place. Ticket sales will be announced at a later date.

“NBA games in Mexico City are a core part of our efforts to reach and engage basketball fans throughout Mexico and Latin America,” NBA Commissioner Adam Silver said via the press release. “With a record four NBA teams visiting Mexico City next season, we expect an unprecedented level of interest and excitement around these games and our surrounding community events.”

The NBA, like the NFL and MLB, have made a concerted effort to expand their respective sport globally. The NFL hosts games in London and Mexico City and MLB has hosted games in Puerto Rico, Montreal, and most-recently Japan. Just last season the NBA hosted preseason games in China as well as India and Japan too. 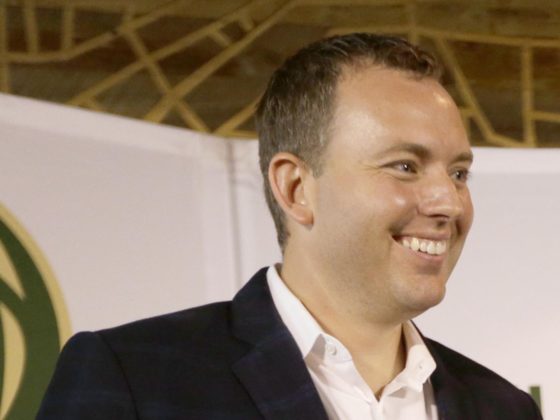 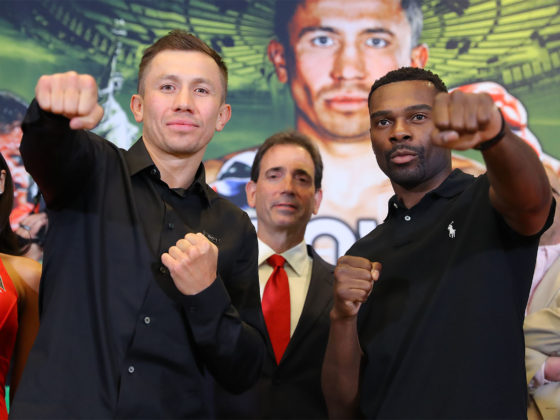