Nav is one of the more consistent acts in music. Every year since 2017, he has dropped a new project. This year, he led with Good Intentions. The 18-track project featured Lil’ Uzi Vert, Lil’ Durk, Travis Scott and many others. Six months after releasing Good Intentions, he’s come back to release another project.

One of the standout releases from the new project is “Trains” with Lil’ Keed. The Canadian artist previewed the track prior to its releases and it sounded like hit. Thankfully, the full track did not disappoint.

“F*ckin’ hoes, blow out her back on a Perc’/Eat me up, she treat my d*ck like dessert/Money and fame is a gift and a curse/People that’s closest gon’ hurt you the worst,” Nav raps.

“Trains” is just one of many tracks you need to hear from Nav tonight. Get an escape from the stress of a prolonged election process and listed to Emergency Tsunami. 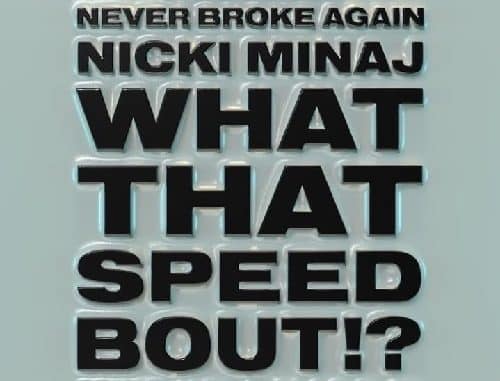 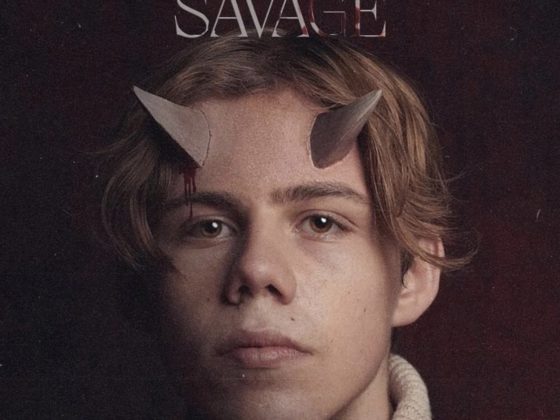