Actress Naturi Naughton has donated $5,000 to the Essex County College Food Pantry. The donation was made through Naughton’s Dreamers Foundation earlier this month.

It’s important to help ECC’s students, especially now in this time of need,”  she said.

“I know this effort has also been benefitting ECC students in our inner cities,” she added.

Naughton is best known for her role as Tasha in the Starz hit show, Power. She has also appeared in Notorious and was a member of the R&B group 3LW.

Prior to her entertainment career, Naughton grew up in East Orange, New Jersey. She later went on to attend Seton Hall University.

“I was a straight A student in school and I attended Seton Hall University,” Naughton said.

“I’ve always been a strong advocate of education and know its importance in building up our communities,” she continued.

Prior to the pandemic, Naughton was set to star in Power Book II: Ghost. The show has since suspended production. There is no set release date for the show. 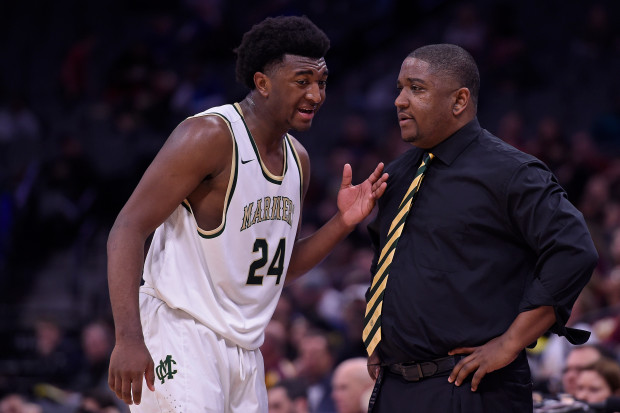 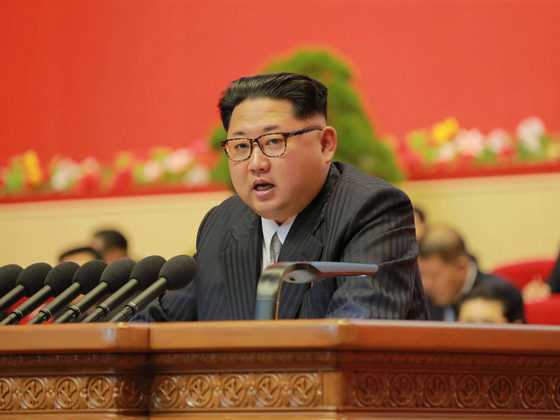 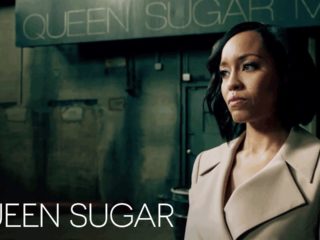 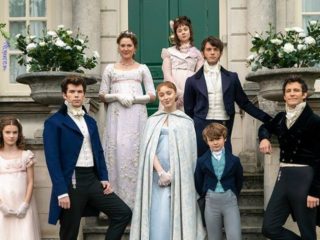