Celebrating the Martin Luther King Jr. holiday, the National Museum of African-American Music opened in Nashville, Tennessee. The celebration kicked off with a ribbon-cutting ceremony in the city’s downtown area near Broadway and Fifth Avenue.

The museum will highlight more than four dozen genres including gospel, jazz, soul and much more. It will also highlight important figures in music over the years and feature more than 1,500 artifacts chronicling Black music history.

Thus far, the museum has garnered support from a number of different organizations. Sony has partnered with the museum to create a scholarship program to “introduce students to the music industry through the lens of African American history and culture.” Amazon has also donated $1 million to the museum’s mission.

MONDAY: First on @CBSThisMorning, we get an inside look at the all-new National Museum of African American Music, opening Monday in Nashville. @AnthonyMasonCBS spoke to Grammy-winners @HERMusicx and @dariusrucker about the significance of @theNMAAM. pic.twitter.com/zmuV762hnW

“Sony Music’s partnership helps us tell the unique story of Black music executives and also looks to the future to help create the next generation of leaders in music.”

The museum’s opening kicks off today with the ribbon-cutting ceremony. Museum members will begin taking tours on January 23. The museum will then be open to the public on January 30. 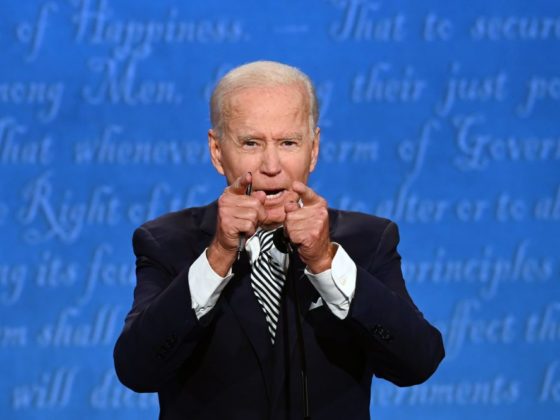 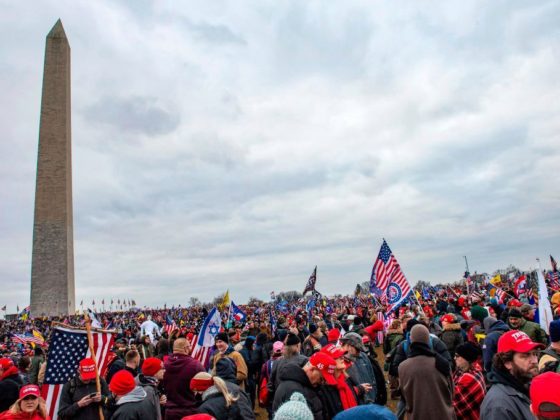