The Portland Trail Blazers will likely be without forward Nassir Little for the rest of the season after he tore his labral in his left shoulder. Little was in the middle of a massively improved season. This will be a setback for a team that is already missing star point guard Damian Lillard for a significant amount of time. Portland is currently 10th in the Western Conference Standings. They are one and a half games ahead of the 11th spot. Cody Zeller was also injured earlier this month and is out for 8-10 weeks.

Significant injuries continue to pummel the Blazers: The left shoulder labral tear for forward Nassir Little is likely to sideline him for the rest of the season, sources tell ESPN.

Portland has lost much-needed depth with the loss of Nassir Little this season. This will likely fuel speculation and rumors that it is finally time for the team to begin the process of a full rebuild. That would surely mean trading away Damian Lillard and CJ McCollum at some point. For now, though the team has no plans to do that despite the injuries to Lillard and Little.

Little was a highly touted high school recruit but fell in the draft after his lone season at North Carolina. It appears he was beginning to find a place in the NBA but now faces the setback that comes with an injury like this. We here at Def Pen Sports wish Nassir Little the best in his recovery. 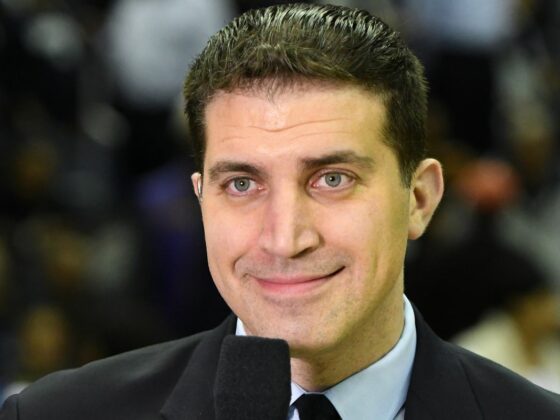 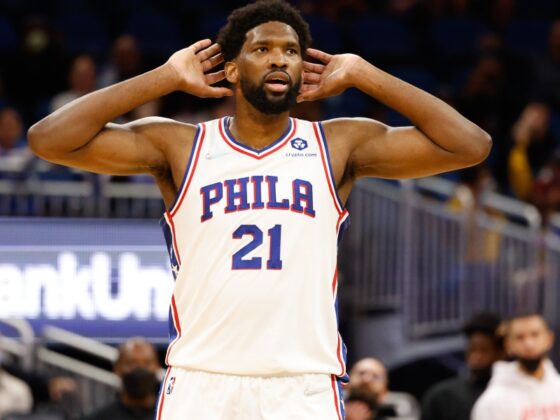