NAACP President Derrick Johnson has issued a letter to pro athletes in search of a new work environment. In a two-page piece, Johnson asks players not to sign with teams in Texas due to recent legislation passed in the state. He points out the state’s restrictive voting policies and controversial “heartbeat bill” among other conservative efforts put forth by lawmakers.

“Over the past few months, legislators in Texas have passed archaic policies, disguised as laws, that directly violate privacy rights and a woman’s freedom to choose, restrict access to free and fair elections for Black and brown voters, and increase the risk of contracting coronavirus,” the letter states.

“If you are considering signing in Texas, I ask you to ensure that owners are upholding their responsibility of protecting you, the athlete, and your family,” Johnson stated, according to ESPN.

“I ask you to use your influence to help protect the constitutional rights of each individual at risk.” 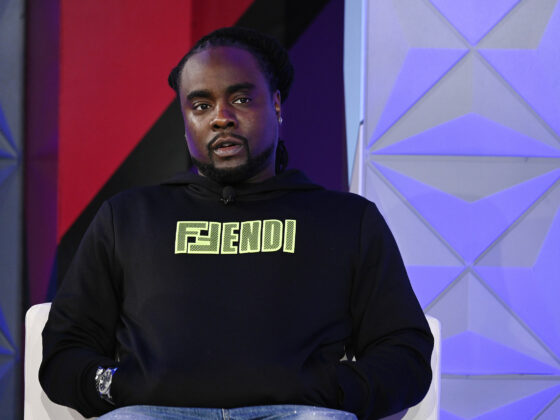 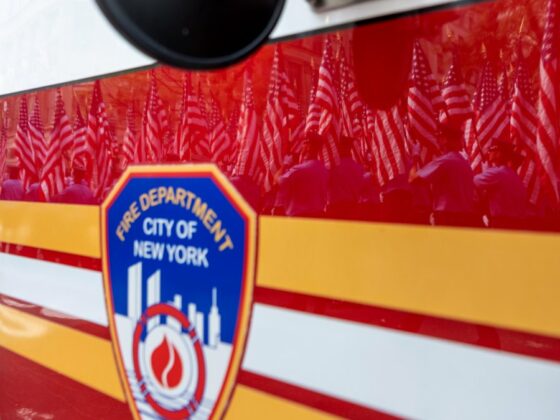