LSU Tigers senior quarterback Myles Brennan has informed the team he will no longer be playing college football. The fifth-year senior started a portion of the 2020 season, but multiple injuries sidelined him for the majority of the past two seasons. During offseason training and practice the LSU Tigers had a three-way battle for the starting quarterback job between Brennan, Arizona State Sun Devils transfer Jayden Daniels, and sophomore Garrett Nussmeier. The winner of that three-way battle had not yet been announced by Head Coach Brian Kelly to the public. Brennan was not expected to win the starting job.

What a journey it has been.. I have given my all to this university and football team. I love every one of you. I will be a tiger for life. 15 is officially signing out. #ForeverLSU pic.twitter.com/GOJPM2GXOK

In 18 career games as mostly a backup with the LSU Tigers, Myles Brennan completed 121 passes for 1,712 yards, 13 touchdowns, and six interceptions on 201 attempts. He served as the backup quarterback to Joe Burrow the season the LSU Tigers won the 2019 College Football Playoffs. It seemed after that season he was going to get his chance to be the starter, but an injury sidelined him for most of the year that season. He did start a few games, but injuries derailed his career at that point.

He didn’t play a single game since signing, but because NIL deals can’t be based on performance, he keeps all the money. https://t.co/Ct6Vmc5rrM

It isn’t often that players retire from college football, but after losing the starting job and with it too late to transfer it seems Myles Brennan decided it was for the best. His time with the LSU Tigers saw him experience the best and worst of college football. He also steps away from the game as a National Champion. 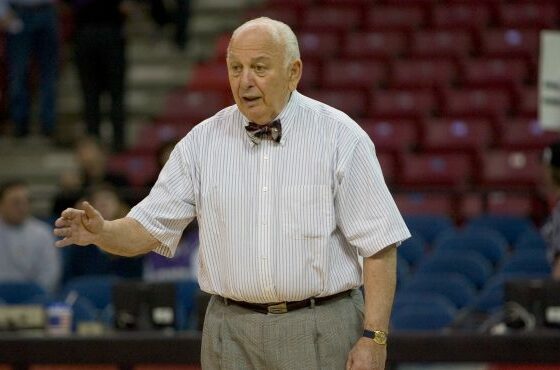 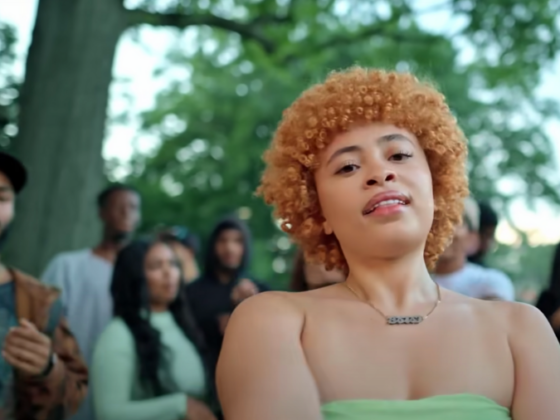 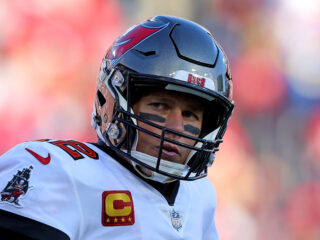