“Your ancestors enslaved Moses, then he parted the read sea & now we deal with blue walls of silence, this shit is coming out like 3-D, can’t you see?”

To end off the month of March, Maxx Brown dropped a single off that was very potent. BNN, beast of no nation, produced by King Darshhh, inspired by the history of mankind. Today, Brown has a visual for BNN and it’s a statement. Ever since Donald Trump has been the political joke of a force that he is, he’s given confidence to white supremacist and fools. With the video for BNN — which is completely fiction — Maxx shows what type of damage the wrong person in the wrong state of mind could do at any moment in the United States if Trump is elected.

“Sometimes as a young black man in America, I feel I don’t belong in America. And I feel that feeling getting stronger.”

Check out the statement video below.

On June 29, Maxx will be performing alongside of Bonnie B and Tray Pizzy at Santos Party House. Check out the flyer below for more details. 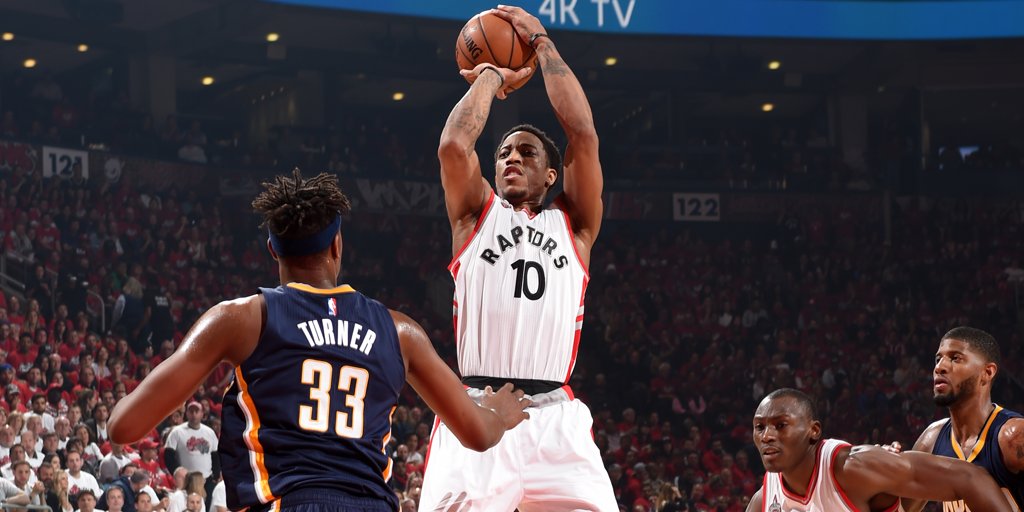 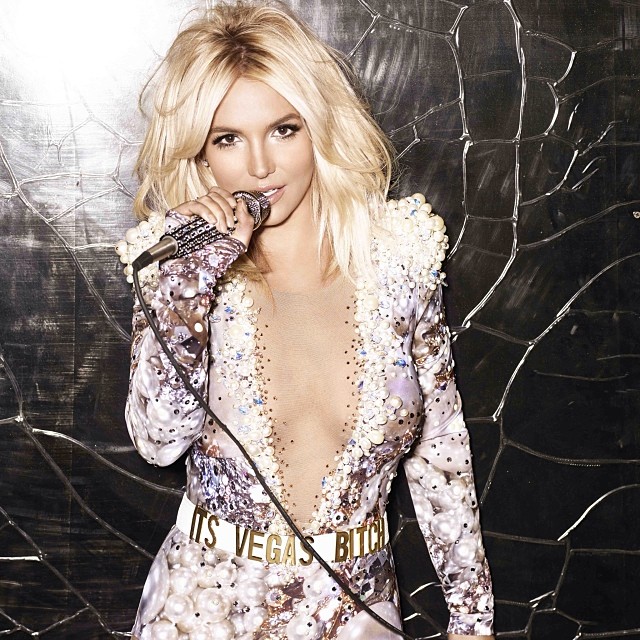