Mulatto has done more in her first 21 years of life than most have. She’s appeared on Lifetime’s The Rap Game, turned down a record deal from Jermaine Dupri and earned a co-sign from Atlanta icon Gucci Mane. However, the accomplishments don’t satisfy the Atlanta native. With her first gold plaque in hand, Mulatto has offered her fans her long awaited project, Queen of da Souf.

From the project’s opening seconds, The Rap Game season one winner showcases her glossy flow with the confidence of a T.I. “If we’re beefing, I got you.[You] won’t book no shows in my city,” she raps.

After setting the tone on the album’s opening track, “Youngest N’ Richest,” she goes on a run with “Muwop,” “He Say, She Say” and “In N’ Out” with the City Girls. After having fans in the club for three tracks, Mulatto takes things to the block for “Pull Up” with 21 Savage. It’s been nearly two years since the release of his last project, but it’s clear 21 Savage is in mid-season form.

“I got M’s for days. I’ve got sticks and K’s. I’m a real stepper. I don’t stand in line for J’s. If that’s your shooter, I hope you paid him minimum wage. I caught his BM at the stop sign. She said she goes both ways,” the GRAMMY Award winner raps.

As the project progresses, the Atanta native gets a bit more introspective. She reflects on a failed failed relationship and pregnancy scare on “No Hook.” Later, she showcases her vocal ability as she opens up about a current relationship on “Blame Me.”

Born and raised in Atlanta, Mulatto delivers a distinctly southern rap mixtape with B*tch of the Souf. With contributions from the City Girls, 21 Savage, Trina and Gucci Mane, she has the region behind her. As she takes listeners all the way from the trap to her innermost feelings, she showcases the versatility of an artist five years her senior. If you’re looking for something to get you going for the weekend, Mulatto’s Queen of da Souf is for you. 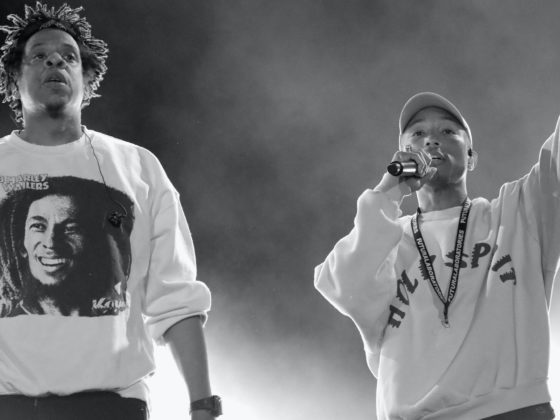 Pharrell + JAY-Z Aim To Inspire On Their New ‘Entrepreneur’ Collaboration 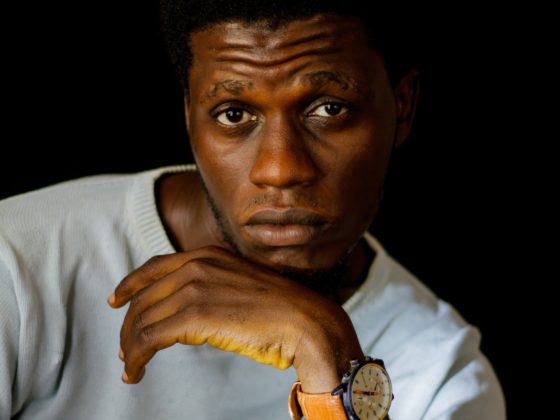