Mulatto’s “Bitch From Da Souf” single may be one that you have had in your rotation for a while, but it looks like she’s not finished with the record yet.

Working hard over the past few years to establish herself within the music industry, the rapper’s efforts seem to be paying off. Most recently announcing her signing with RCA Records, the rapper’s pathway has just opened up a bit wider. Coming just on the heels of that announcement, Mulatto has unleashed a new visual for her “Bitch From Da Souf” remix, featuring Saweetie and Trina.

Switching things up for the new spin on the record, watch as the ladies represent their home turfs in Mulatto’s new video. 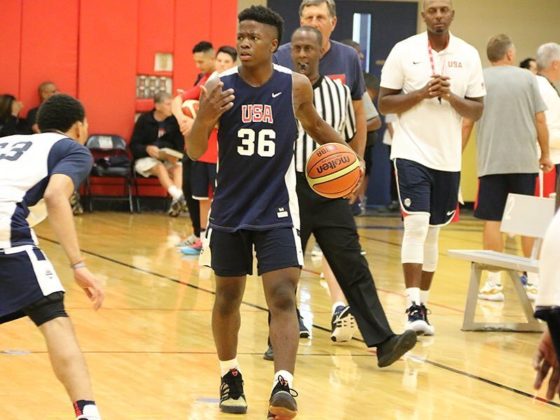 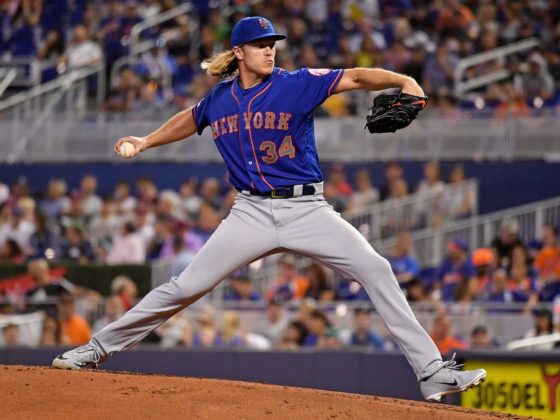 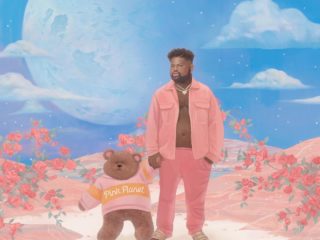 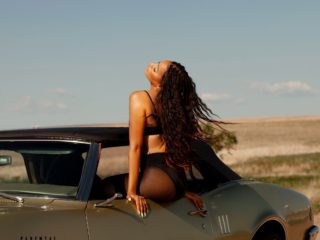 Kayla Rae Steps Into Her Own On Her Debut EP, ‘Pressure’ 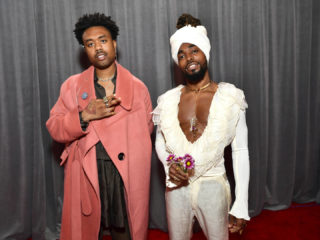 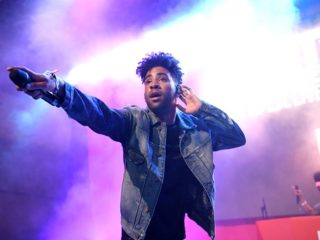 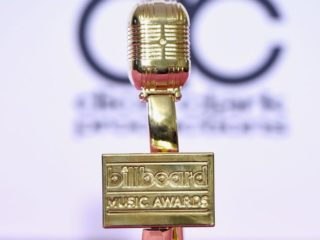