At the moment, Kyle Shanahan and Andy Reid are in Miami Gardens, Florida battling for their first Super Bowl title at Hard Rock Stadium. While some of us were able to ball out and grab a $5,000 ticket to the game, many of us are in our respective homes, favorite bars or barbershops checking out the action. Much of tonight’s attention will be paid to the game, but tonight is also the Super Bowl of advertisement. Keeping in the spirit, Disney rolled out a new ad for one of their most highly anticipated films of the new year.

During the first quarter of Super Bowl LIV, Disney pushed out an action packed teaser for the upcoming Mulan reboot. The new Disney film will star Donnie Yen, Jason Scott Lee, Yoson An, Utkarsh Ambudkar, Ron Yuan, Tzi Ma and many others. Behind the scenes, director Niki Caro  will lead the way.

“It’s the timeless story we love, but in live action, it’s real,” Caro said in August.

“That’s the thing I’m most excited about. For people to experience her story in a very real, very visceral and a very emotional way,” he added.

Mulan will hit theaters in March. Check out the Super Bowl LIV teaser above. 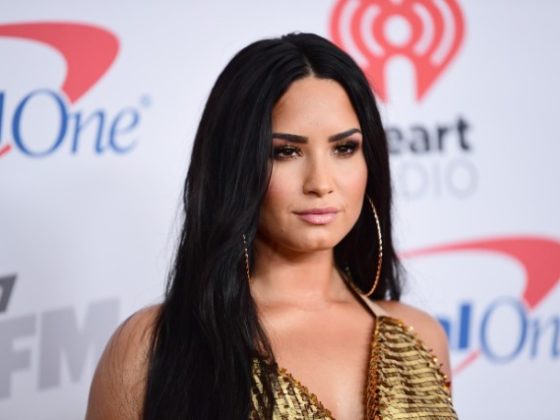 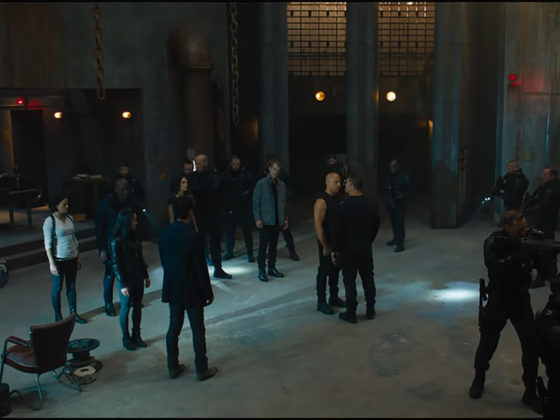