A new trailer for Hungry Hearts has been released.

The film centers around a young couple who bring home their first baby.

Over time, the husband begins to realize that something is not right with the relationship between his wife and baby.

The movie won several awards during the Venice Film Festival and has yet to announce a release date! 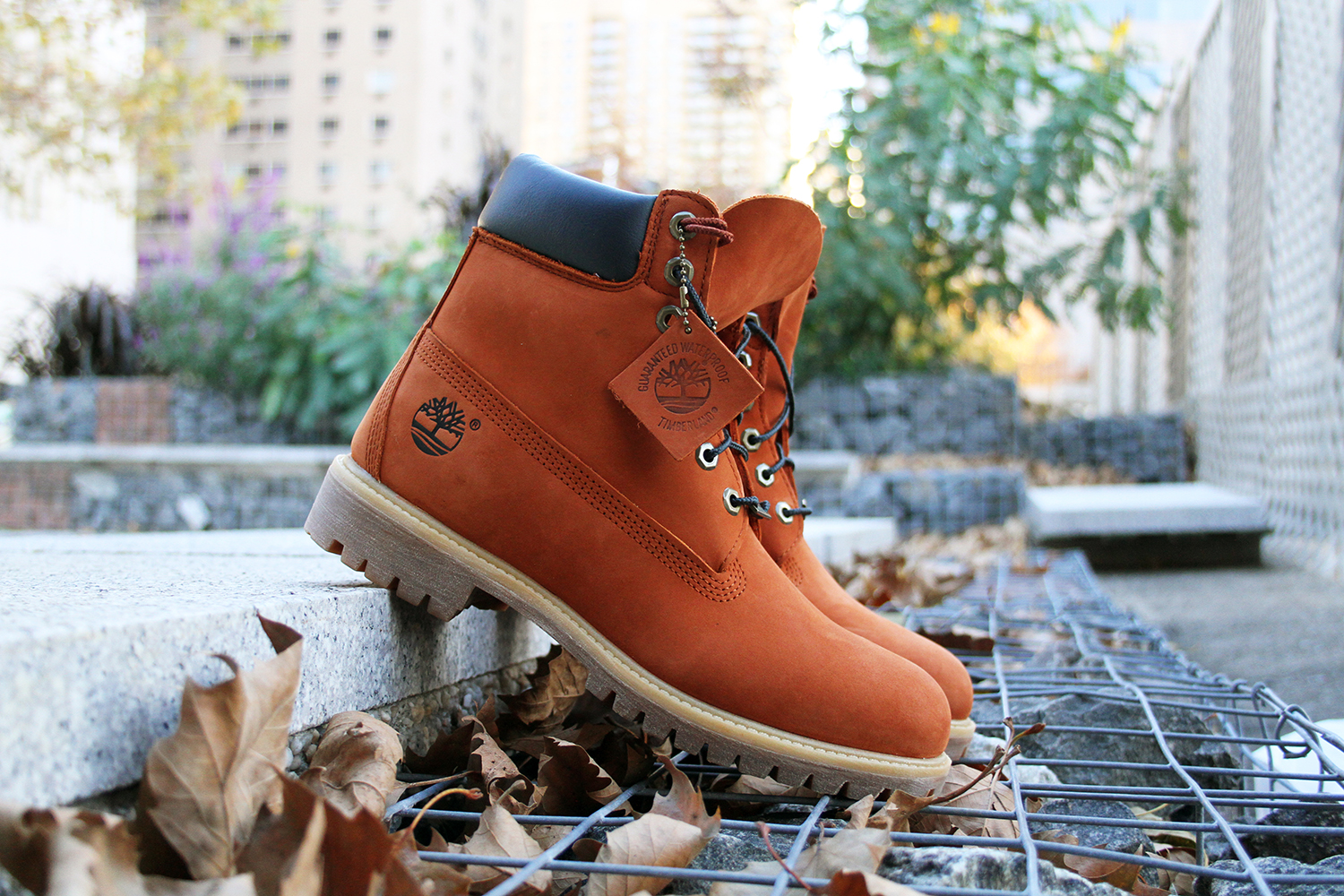 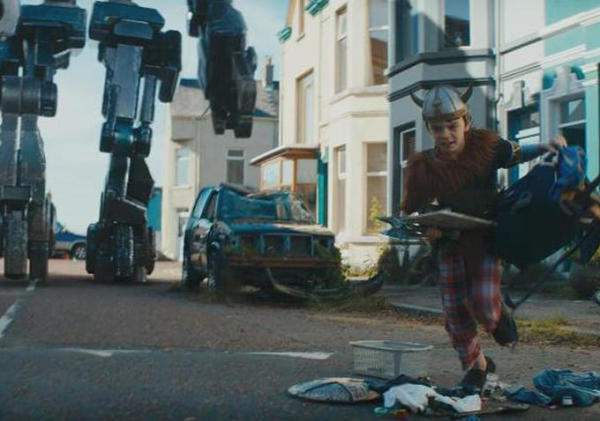