Director Alexandre Aja has debuted the first trailer for ‘Horns’ at Comic-Con.

The movie follows a man who is the main suspect in the rape and murder of his girlfriend. When he wakes up one morning, he has sprouted horns that have the ability to make people confess their sins which helps him solve his girlfriends murder.

It is based on the novel of the same name written by Joe Hill.

‘Horns’ will open in theaters on October 31. 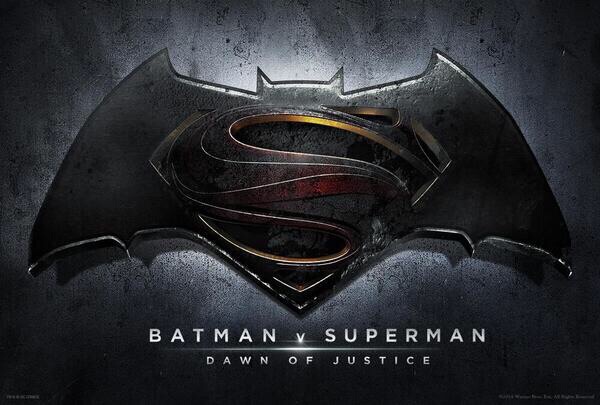 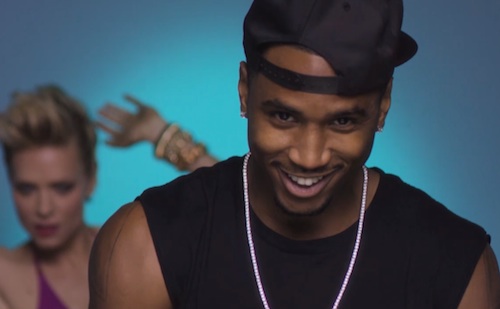