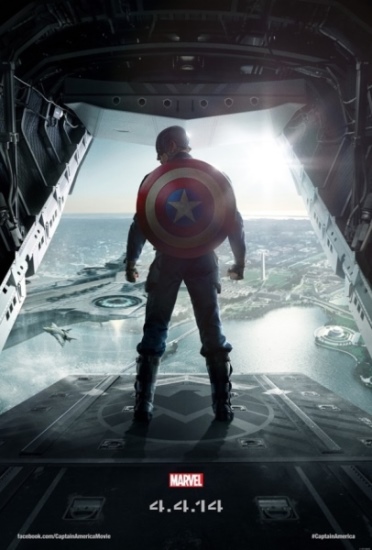 Chris Evans reprises his role as Steve Rogers who finds himself in Washington D.C. and has to try and fit in with modern times.

Rogers joins forces with Black Widow and (Scarlett Johansson) and a new ally Falcon (Anthony Mackie) to battle a “powerful yet shadowy enemy”.

‘Captain America: The Winter Soldier’ lands into theaters on April 4. 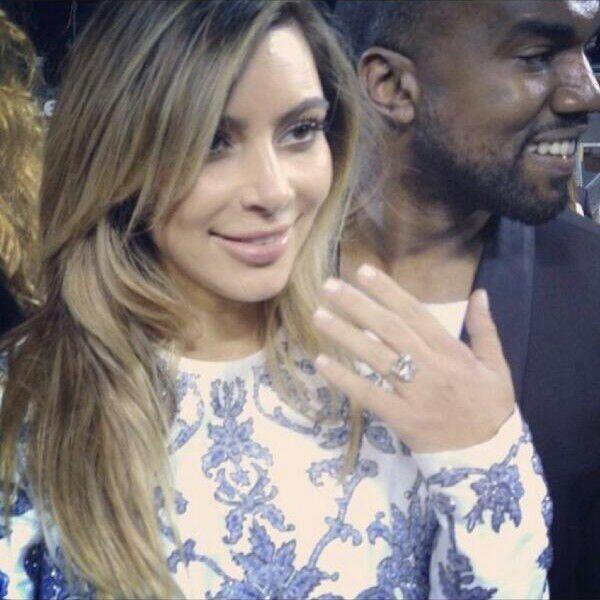