In Motherless Brooklyn, Edward Norton stars as Lionel Essrog, a 1950’s private investigator in New York City with Tourettic OCD, though he only ever refers to it as his ‘condition.’ When Lionel’s boss is killed by some shady characters, he starts pulling on the thread to figure out who’s behind it. As he does though, he discovers a conspiracy to disenfranchise the city’s poorest and already disenfranchised citizens for the “betterment” of future generations. The deeper he digs, the higher up the conspiracy goes as it takes from the so-called ‘slums’ of Harlem, all the way up to the Mayor’s office.

Right up front, Motherless Brooklyn feels like a film plucked out of the American noir wave of the 50s and dropped into 2019. With that being said, there’s way too much to dig into with this film’s plot without near-incoherent rambling. Not to say the film’s incoherent by any means, it’s surprisingly solid considering the far-reaching conspiracy at play. Norton, who pulls double duty as director and lead performer, grounds the film with a direction that injects noir sensibilities into a modern film with ease.

Performance-wise he does the same with his portrayal of Lionel. There are uncomfortable, awkward moments thanks to his outbursts but it never delves into caricaturing or mean-spiritedness. At various points, it highlights the benefits his mind brings him as a private eye. Everyone else in the film is just as solid, though Bobby Cannavale is pretty obviously up to something from the first time we see him. Alec Baldwin’s character leaves a little to be desired as well. But, in both cases, those issues come more from the script than performances. And in all fairness, Baldwin does get some humanizing moments near the end where he at least lays out his goals in a sympathetic manner, if they are still a bit devious.

In the end, while the script is (mostly) airtight and the long list of incredible performers are on their A-game, the soundtrack is the real star of the film. Throughout the film, it reflects the scrambled nature of Lionel’s mind and often drives the tension and plot more than the actions of anyone on screen. Drawing on those 50s noir films and the history of Jazz as a whole, composer Daniel Pemberton crafts a score that could be played on a blank screen and still tell a coherent story on its own.

Overall, Motherless Brooklyn tells a compelling if a bit long, story about corporate greed and the little guys who get crushed in the cogs of that greed. Norton and the star-studded cast turn in some great performances but it’s Pemberton’s score that really shines throughout. It won’t be for everyone because of it’s drawn out, plodding plot but it’s one of the most enjoyable films I’ve seen so far this year.

Motherless Brooklyn is in theaters now. 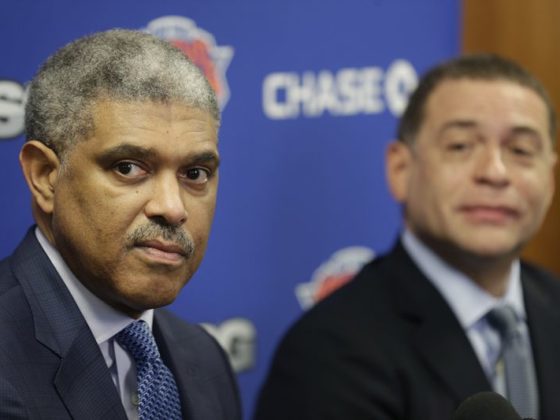 New York Knicks President Steve Mills on the Team’s Performance: “We’re not happy where we are” 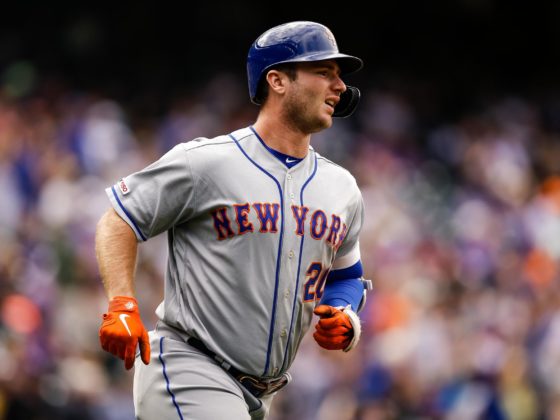