ACC Player of the Year and Georgia Tech Yellow Jacket senior forward Moses Wright has officially declared for the 2021 NBA Draft. He will not use his COVID-19 year of eligibility to return to college basketball next year. Wright had an amazing year which included winning the ACC Tournament Championship over the Florida State Seminoles. This year will likely be the senior’s best chance to position himself for a spot in the NBA or NBA G League.

Georgia Tech star and ACC Player of the Year Moses Wright posts a video with the caption “Farewell GT,” looks like he’s heading for the NBA!
Wright had a terrific rise and helped lead the Jackets to an ACC Tourney title and back to the NCAA Tournament. pic.twitter.com/2Gcxmwcpjn

The ACC was untraditionally in a down year, but the Georgia Tech Yellow Jackets made sure to take advantage in a league that isn’t always kind to them. Wright was the leading force and dominated for Head Coach Josh Pastner and the program. The senior averaged 17.4 points, 8.0 rebounds, 1.6 blocks, and 1.5 steals per game in his final collegiate season. His season ended with him winning the ACC Tournament Championship. A positive COVID test kept him out of the first round of the NCAA Tournament and the Yellow Jackets were eliminated in the first round.

Wright is in a tough position as a senior forward heading into the NBA Draft. Players like that aren’t always drafted even in the second round. The Georgia Tech forward could provide some needed depth to an NBA team, but an opportunity to improve in the NBA G League would also be welcome. Moses Wright is now headed to some form of professional basketball and will be realizing a lifelong dream. 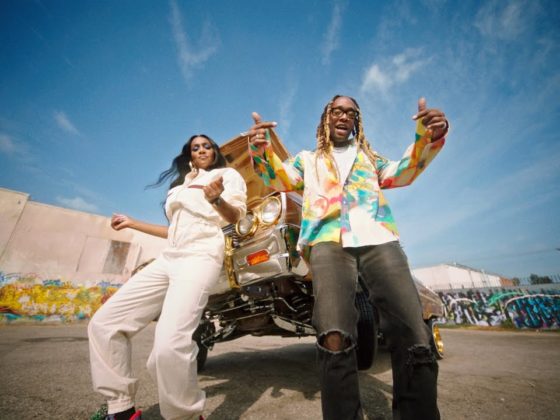 Tiffany Haddish Stars In Ty Dolla $ign’s “By Yourself” Video 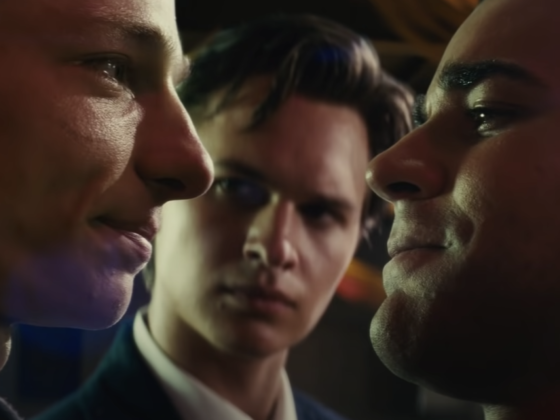