Each day in 2021 promises to be as bizarre if not more so than the one before. With all that is going on, it would be easy to overlook the news that the Verzuz battle between Ashanti and Keyshia Cole was postponed yet again. Initially, the battle was set to take place in December, but it was delayed due to a positive COVID-19 test that prevented the two from meeting in person. Now, it’s being postponed again due to the Capitol Hill Riots and rising COVID-19 infections across the map. This all feels out of place for a platform that was built to withstand the pandemic and provide a sense of relief to music fans everywhere.

Over the last few months, Timbaland and Swizz Beatz have taken the Verzuz brand to new heights by creating lavish sets, increasing production value and having the two artists perform in the same venue. However, having two artists in the same room was never what fueled the brand’s success. In fact, it was fueled by the complete opposite reality. The brand was created out of the need to have two people in separate locations because COVID-19 was spreading rapidly across the map. Months later, nothing has changed except for the complete disregard for the pandemic’s consistent nature. In fact, things have gotten worse.

Verzuz, a show that was literally created in response to the pandemic, shouldn’t have had people in the same room at any point during the past year. Full stop.

For more than five weeks straight, the United States has recorded 100,000 or more COVID-19 related hospitalizations per day. On January 7, America endured more than 4,000 COVID-19 related deaths in a single day for the first time. Not to mention, the U.S. seemingly breaks the single-day COVID-19 positive test record every day. Furthermore, the COVID-19 pandemic has hit Black communities as hard if not harder than any other group. Black Americans are 3.7 times more likely to be hospitalized due to the virus than white Americans. Black Americans are also 2.8 times more likely to die from the virus than white Americans. Making matters worse, COVID-19 vaccines are being distributed inefficiently under the Trump administration. More than 20 million vaccines have been distributed, but less than 7 million have actually made their way into the arms of patients. Needless to say, this is not the time to have people traveling from state to state in order for a Verzuz battle to take place.

Timbaland and Swizz Beatz should be commended for their efforts to test all artists and crew members for COVID-19 before each battle, but it still doesn’t mitigate the risk. Verzuz battles are not essential for the survival of the series. Revert back to the days where The-Dream was playing golf in between rounds with Sean Garrett. From a production standpoint, it may not be the best, but it’s necessary for the health and safety of those involved. As long as Ashanti and Keyshia Cole are willing and in good health, this battle should move forward from their respective homes. 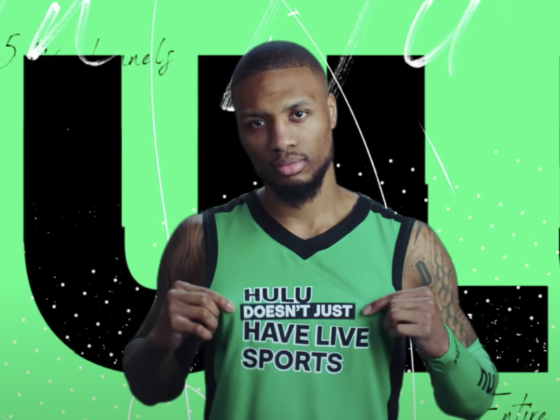 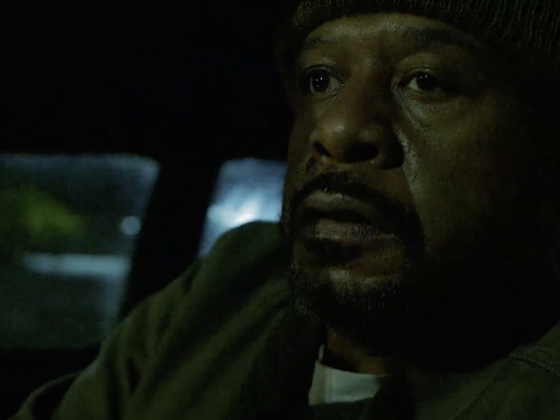