It has been nearly a year since the Milwaukee Bucks opted not to play in a first-round playoff game against the Orlando Magic in protest of the police shooting of Jacob Blake Jr. The Bucks’ protest was far from the first time that NBA players protested social injustice and anti-Black behavior, but it was certainly the loudest and clearest statement made by an NBA team in recent memory. Major League Baseball, the National Hockey League and several other professional sports organizations followed the Bucks’ lead in this social movement. At the time, it was unclear how long the protest would last, but it quickly came to a screeching halt just a few days later and the Los Angeles Lakers would go on to win an NBA championship. While it would have certainly been great for NBA players to stand their ground and boycott the rest of the season, the strides made over the last few months led to a number of positive efforts. From LeBron James‘ More Than A Vote campaign to Chris Paul‘s HBCU Con, a number of NBA stars have used their capital to support marginalized communities across the nation. While the league continues to strengthen its stance against racism, discrimination and inequality domestically, an effort to combat these issues could be brewing internationally.

On March 10, the United Nations Programme on HIV and AIDS published a brief report discussing the distribution of COVID-19 vaccines globally. The global nonprofit stated the following: [The] US, UK and EU [are] blocking proposals at [the] WTO to help poorer countries get vaccines more quickly. The report adds that several developing countries are facing oxygen shortages and a lack of medical supplies needed to deal with rising COVID-19 infection rates. In 130 countries with a combined population of 2.5 billion people, not a single person has been vaccinated against the virus. Many of these nations that have gone without vaccines and medical equipment are in South America, South Asia and Africa. Meanwhile, richer nations are vaccinating citizens at approximately one person per minute.

From a moral standpoint, this is an issue that should not just compel NBA officials to speak out, but it should compel voters, business owners, state legislators and so many others to call out the actions of the ruling class. However, American capitalism rarely, if ever, cares about morals. This is an economic issue in the same way the league’s response to police brutality could have become an economic issue. If league officials did not get behind players pushing for police reform, Adam Silver would have found himself at war with LeBron James, Chris Paul, Carmelo Anthony and many of the league’s biggest stars which is never what the league wants. If the NBA does not bring light to this international issue, it could face an economic loss as well.

Nearly three weeks after UN AIDS published its brief report, the NBA announced that it would be launching its long-awaited Basketball Africa league later this summer. Initially, the league was slated to play multiple games in different countries spread across the continent. Instead, the league will play its entire season at the Kigali Arena in Rwanda. These restrictions were put into place largely because of the COVID-19 pandemic. If the NBA expects its league to become what it originally intended, it would be in their best interest to have more players and fans vaccinated. In the event this doesn’t happen, interest in the league could wane as the pandemic stretches on for months or even years to come.

“If the rich world continues to hoard vaccines, the pandemic will drag on for perhaps as long as seven more years,” Dr. Gavin Yamey of Duke University stated.

“There’s a mantra in global health that an outbreak anywhere could lead to an outbreak everywhere, and that’s why it’s in our interest collectively as an international community to start sharing doses (and) to make sure we expand the global vaccine supply.”

To be clear, the need to speak out against unfair vaccine distribution falls primarily on the shoulders of Adam Silver and the 30 NBA team owners, not the players necessarily. It would be great for NBA stars to speak out on this matter because they will benefit economically from the growth of the league as much as anyone else. However, the league is still primarily Black and it is not the responsibility of Black entrepreneurs to go around saving the world from ills largely put in place by systems that uphold white supremacy.

Fans did not put Adam Silver and the 30 team owners in this position. League leadership put itself in this position when it identified Africa, South America and Asia as areas for economic growth. While attempting to insert itself into those areas, there is a weight that comes with that type of commitment. In an era where corporate social responsibility is of the utmost importance to some, not all, consumers, corporations like the NBA cannot ignore societal issues simply because they don’t exist here in America. Whether it’s a PSA, marketing campaign or behind the scenes move, the league should get ahead of this matter. Then again, it could just ignore it and hope that American consumers don’t bring it up. Either way, vaccines not being distributed to areas in which the league is trying to grow is not good for the league economically. More importantly, it’s not fair for the people in those areas who are trying to survive the COVID-19 pandemic like everyone else. 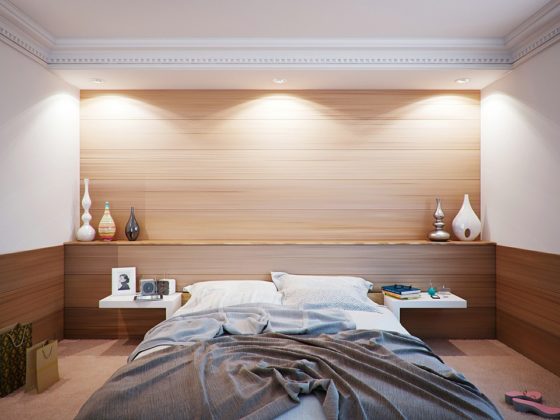 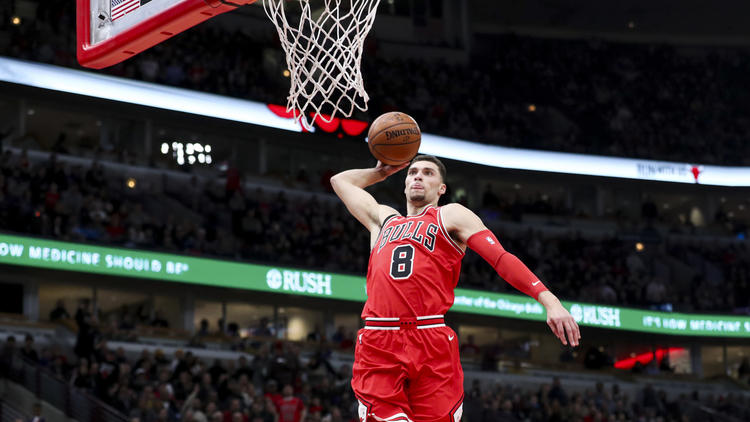 Sunday night NBA highlights, dunks all around the league 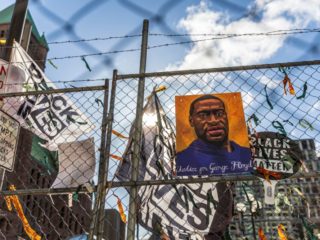