This week, the Baylor University Athletic Department has experienced the highs and lows of March Madness. In Indianapolis, the men’s basketball team took care of business and advanced to the Final Four for the first time since 1950. Down in San Antonio, the women’s basketball team was not so fortunate. Trailing by one point with five seconds to go in the fourth quarter, Baylor star DiJonai Carrington drew closer to the basket where she was met with contact from UConn Huskies players, Aaliyah Edwards and Olivia Nelson-Ododa. Carrington went down and lost control of the ball. From there, chaos ensued. The Baylor sideline called for a foul and UConn took the ball in the other direction. With no foul called, UConn advanced to its 13th straight Final Four and the Baylor women’s Basketball team headed home to Waco, Texas. To be fair, 49 states and the District of Colombia were heated as well.

“I love my Huskies, but yeah, they missed that foul,” Four-time WNBA All-Star Swin Cash added.

After the game, Baylor Women’s Basketball Coach Kim Mulkey was rightfully upset by the call and she let the referees have it. However, she may have done herself a disservice by closing out her post-game remarks with some unsolicited medical advice. While no one asked her to provide advice about COVID-19 testing at the Final Four, she felt the need to chime in with her own thoughts.

“They need to dump the COVID testing,” Mulkey told reporters.

“Wouldn’t it be a shame to keep COVID testing and then you got kids that test positive or something and they don’t get to play in the Final Four? So you just need to forget the COVID tests and get the four teams playing in each Final Four and go battle it out.”

Actually, it wouldn’t be a shame to keep testing players for COVID-19 during a global pandemic. It also wouldn’t be a shame to do all that you can to keep your players and staff safe as COVID-19 numbers spike in 22 different states. To the contrary, it’s a shame that a legendary basketball coach would insinuate that it’s more important for players to be available for the Final Four than to stay on top of their health. To that end, would it be ok if a bunch of players exposed referees, venue staff, hotel staff and family members to COVID-19 in order to play in the Final Four?

It has been more than a year since the NBA shut down, restaurants closed and the COVID-19 pandemic sent the nation into a frenzy. More than 500,000 COVID-19 related deaths later, America is still standing. Schools have reopened, businesses have built their way back to a sense of normalcy and sporting events have resumed. However, it’s important to remember who is still standing and who’s not. Throughout the pandemic, Black, Latinx and Indigenous communities have bored the brunt of this horrific pandemic. Within the U.S., Black Americans have been 2.9 times more likely to be hospitalized from the virus than white Americans. Moreover, Black Americans have been 1.9 times more likely to die from the virus than their white counterparts. It is impossible to ignore these numbers when looking back at Kim Mulkey’s post-game comments from Monday night, especially when you consider that her team’s roster is overwhelmingly Black. However, it wouldn’t be the first time that Mulkey said something that was tone-deaf.

Kim Mulkey has been known to make comments that are questionable, at best, in the past. Four years ago, the Baylor Athletic Department was rocked by a sexual assault scandal that centered primarily on the school’s football team. Over the course of a decade, women came forward with accounts of sexual violence, harassment and harm they endured from members of the school’s athletic programs. In the midst of this scandal, Mulkey won her 500th game as head coach and offered a few post-game comments. Much like her comments on Monday, Mulkey offered unsolicited advice about where parents should send their kids to school.

“If somebody is around you and they ever say ‘I will never send my daughter to Baylor,’ you knock them right in the face,” she told her home crowd at Baylor, referring to the school’s reputation during the ongoing sexual assault scandal.

“[I’m] just tired of hearing it. I’m tired of people talking on a national scale that don’t know what they’re talking about,” she added during a post-game press conference.

She apologized shortly thereafter, but her words fall short in hindsight. Two years after making those comments, her team won another national title. When asked if she would like to travel to the White House with her team, she said yes. Mulkey said it would be an “honor” to visit the White House while it was occupied by a President who has been accused of rape and sexual assault.

“It’s not a political issue for me. It’s an honor to go to the White House,” Mulkey said.

“I want everyone to say they went to the White House. Not many people can say that.”

As it turns out, Mulkey got her wish and the team opted to visit the White House. But at what cost? The things Mulkey says publicly are just the tip of the iceberg of what some players say they go through privately. The program’s most notable star, Brittney Griner, has stayed away from the program because of what she endured in private. The three-time Big 12 Player of the Year said that she was instructed to hide her sexuality because “coaches thought that if it seemed like they condoned it, people wouldn’t let their kids come play for Baylor.”

“I would love to be an ambassador for Baylor, to show my school pride, but it’s hard to do that — it’s hard to stand up and say, ‘Baylor is the best!’ — when the administration has a written policy against homosexuality,” she wrote in her autobiography, In My Skin: My Life On and Off the Basketball Court.

“I’ve spent too much of my life being made to feel like there’s something wrong with me. And no matter how much support I felt as a basketball player at Baylor, it still doesn’t erase all the pain I felt there.”

Given some of the unsavory figures that have coached college basketball in the past, it would be extremely unfair to say that Mulkey is the worst of the worst. However, it would be irresponsible to continue to let these things go unchecked. In her position as a head coach, Mulkey is going to be asked to speak again and again and again. As fans, members of the media and beyond, it is our responsibility to hold her and so many other questionable coaches accountable for the things they do and say. If Kim Mulkey is going to give her unsolicited advice, we’ve got to give her our unsolicited feedback. 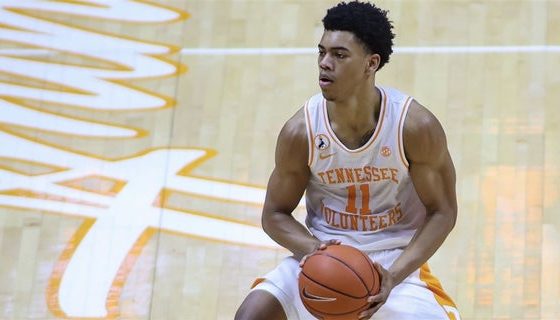 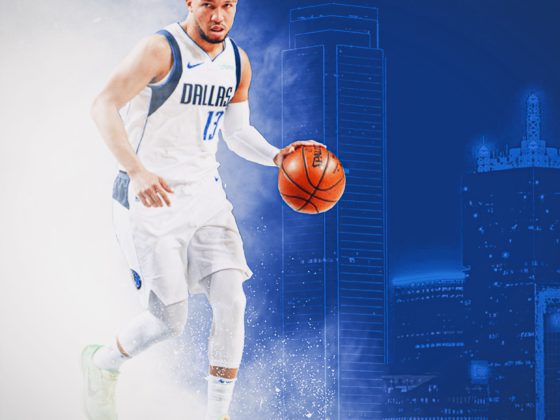