Actor Morgan Freeman has landed his next feature-film role in The Minute You Wake Up Dead. Deadline reports that Freeman will star alongside Cole Hauser of Yellowstone and Jaimie Alexander of Thor in the Michael Mailer-directed film.

“[The film] follows a stockbroker (Hauser) in a small southern town who gets embroiled in an insurance scam with a next-door neighbor (Alexander) that leads to multiple murders when a host of other people want in on the plot. Sheriff Thurmond Fowler (Freeman), the by-the-book town sheriff for over four decades, works earnestly to try and unravel the town’s mystery and winds up getting more than he bargained for,” the description reads.

Andrew Stevens is producing the film alongside Dawn Bursteen and Alan B. Bursteen of Milestone Studios. Production has reportedly kicked off in Mississippi this winter, but there is no word as to when it will debut in theaters. 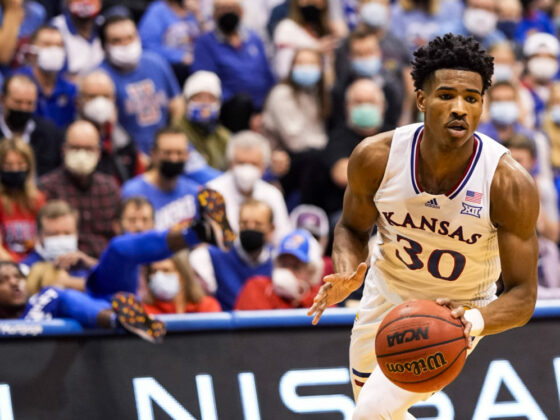 Ochai Agbaji Out Against Iowa State Due to COVID-19 Protocols 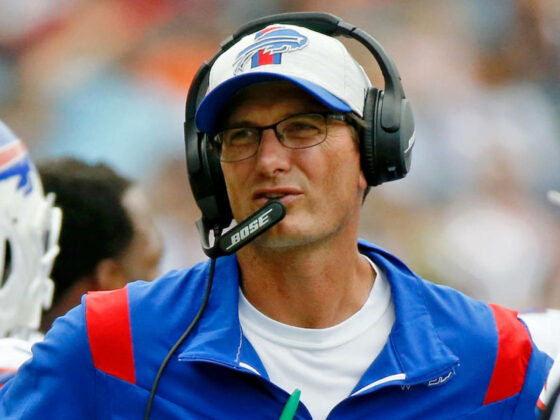