Indiana Pacers guard Monta Ellis and Detroit Pistons guard Reggie Bullock have each been suspended five games for violating the NBA’s drug policy. According to the current CBA, this is Ellis’ and Bullock’s third failed drug test. This is the first suspension for a failed drug test since Joakim Noah was suspended by the NBA at the end the season.

Following is a statement from the NBA.

The NBA announced today that Reggie Bullock of the Detroit Pistons and Monta Ellis of the Indiana Pacers have each been suspended without pay for five games for violating the terms of the NBA/NBPA Anti-Drug Program. Their suspensions will begin with the next NBA regular season game that they are eligible and physically able to play.

The Pacers released a statement shortly after and they didn’t sound too pleased.

The NBA announced Monta Ellis has been suspended for 5 games for violating the NBA/NBPA Anti-Drug Program. 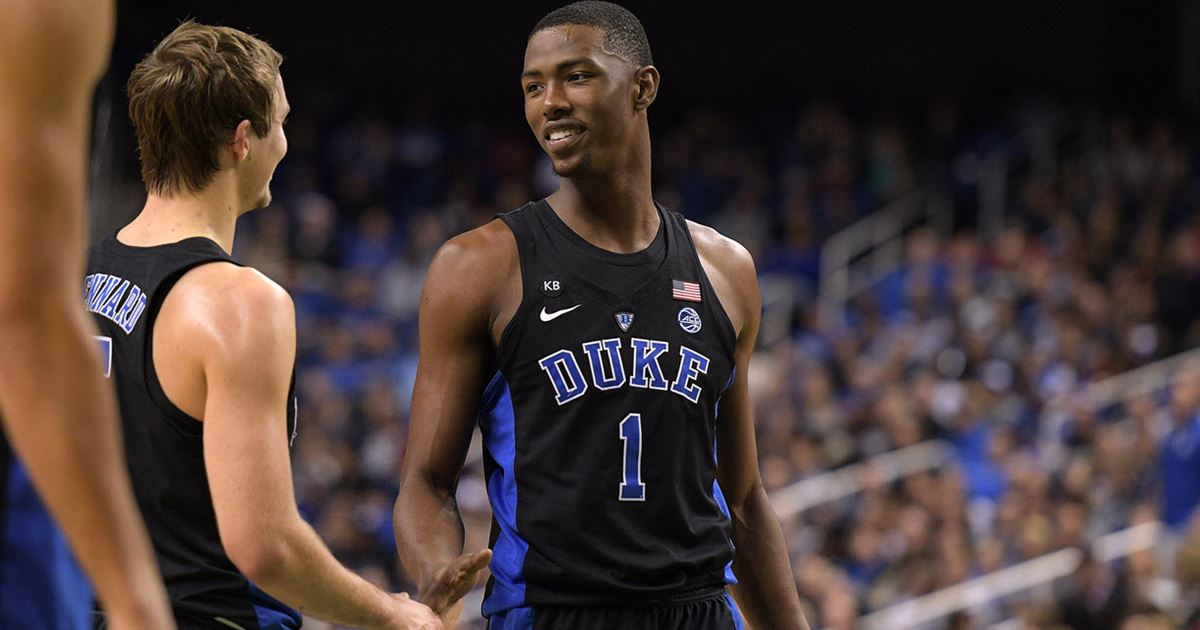 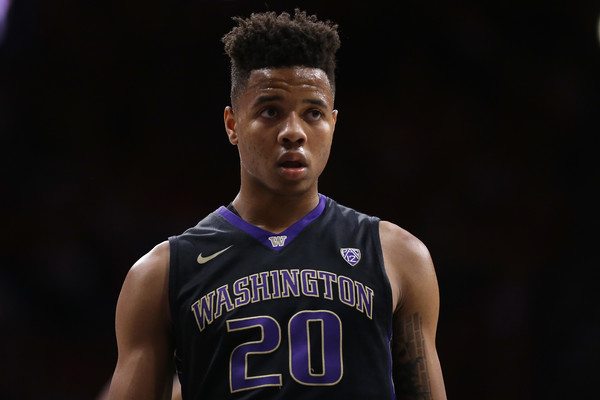