College football is back and with that comes unfortunate injuries. Minnesota Golden Gophers running back and Heisman Trophy hopeful Mohamed Ibrahim is out for the season with a lower leg injury. The injury was sustained during the first game of the year against the Ohio State Buckeyes. Video of the injury quickly circulated social media with a clear “pop” in the running back’s leg. It was quickly assumed the talented running back would be done for the year. Monday morning Minnesota head coach P.J. Fleck confirmed that Mohamed Ibrahim would miss the rest of the season because of the injury.

what if everything you are going through is preparing you for what you’ve asked for?

Ugh. #Gophers star running back Mohamed Ibrahim will miss the rest of the season with a lower-leg injury that will require surgery, coach PJ Fleck announces.

Ibrahim was brilliant in Thursday’s game against #OhioState before going down late in the third quarter.

The season started with Ibrahim proving why he was a top running back in college football. Ibrahim had 30 carries for 163 yards and two touchdowns paired with a game that looked like the making of an upset over number four Ohio State. The senior running back seemed unstoppable with an average of 5.4 yards per carry in the game including a massive 50 plus yard run on 4th and one.

This is a devastating injury to a player that had big dreams in both college football and later in the NFL. The good news is it sounds like after the surgery he should be able to recover and get back to chasing his football dreams. 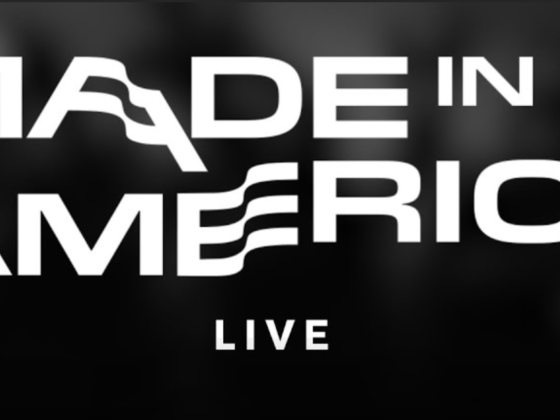 #MIAFest: How To Stream Day Two Of Made In America 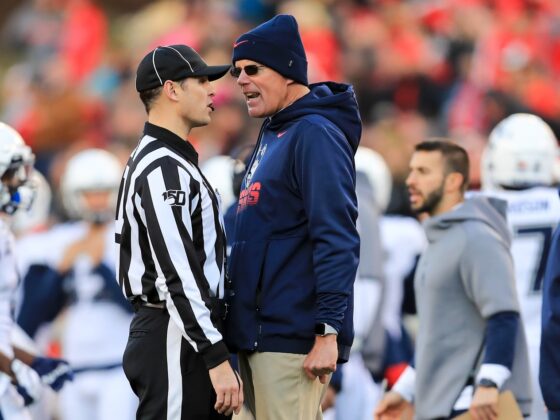