Both umpires have plenty of prior experience with Daley starting in 1998 as a part of the Major League Baseball umpiring staff. Danley is now fifty-eight and has been involved in two World Series where he has been on an umpiring crew. He actually began umpiring in the Northwest league back in 1985, according to Chuck Schilken of the Los Angeles Times.

Márquez, on the other hand, has already made some history of his own, being the first Mexican born Major League Baseball Umpire, starting at twenty-seven years old. On top of this, Ramon De Jesus becomes the first full-time umpire from the Dominican Republic, as announced by Kelly’s tweet above.

With all of the sign-stealing and cheating scandal coverage around the league as Spring Training has opened up, this news is great for the league. Announcements like this are always good for the league. 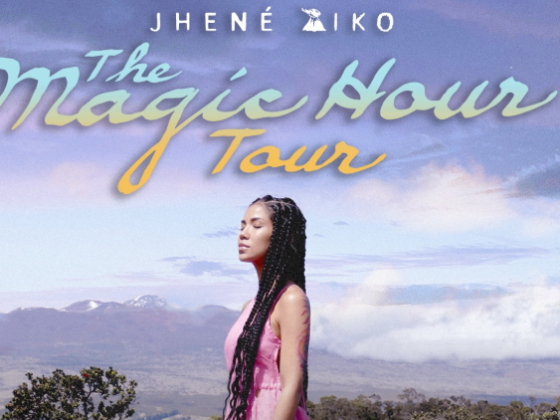 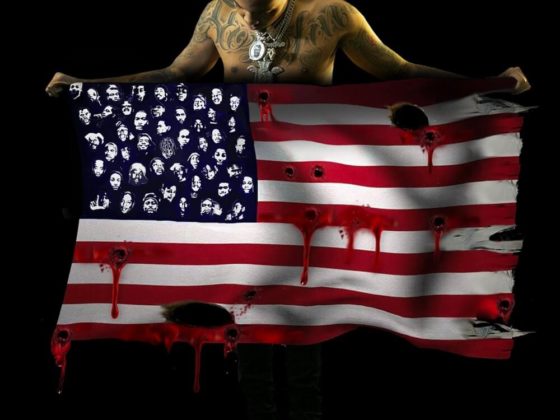