The 2021 World Series is underway and the Houston Astros have matched the Atlanta Braves Game 1 victory with a 5-run win in Game 2. While much of the attention surrounding Major League Baseball remains connected to the series itself, some fans have taken a closer at all that surrounds the Astros and Braves. Specifically, many onlookers have re-examined Atlanta’s “tomahawk chop” gesture. The gesture has been connected to the Braves for years, but many have characterized it as disrespectful and discriminatory toward Indigenous communities. While the Braves have discouraged fans from performing the gestures, many would like to see it banned altogether.

In a recent interview, MLB Commissioner Rob Manfred refused to condemn the gesture. Instead, he attempted to defend the gesture by claiming that the Indigenous community in Atlanta “is wholly supportive of the Braves program, including the chop.”

This is not the first time the league has found itself embroiled in matters of sociopolitical importance. Earlier this season, Manfred and Major League Baseball made the decision to move the 2021 MLB All-Star Game out of Georgia due to discriminatory vote laws that were recently implemented in the “Peach State.” While this move was praised by many, Manfred said he’d like to avoid decisions like that in the future. He went as far as to say that he’d like the league to be “apolitical.”

“We have always tried to be apolitical. There was a notable exception this year. Our desire is to try and avoid another exception to that general rule,” Manfred told ESPN.

“We have a fan base that is diverse with different points of view. We’d like to keep the focus on the field.”

Manfred and his colleagues may attempt to avoid sociopolitical matters, but the league is and has never been “apolitical.”  As Hannah Keyser of Yahoo! Sports explains the league has a Supreme Court issued antitrust exemption.

“MLB funds politicians through a PAC, and team owners contribute through their personal wealth. And yet still taxpayers subsidize stadiums. The league spent millions lobbying Congress for legal protection to underpay its minor leaguers, resulting in a provision in a spending bill signed by President Donald Trump,” Keyser explains.

“And when it suspended political contributions in the wake of the Jan. 6, 2021 riots at the Capitol, was that not an act of politics?” 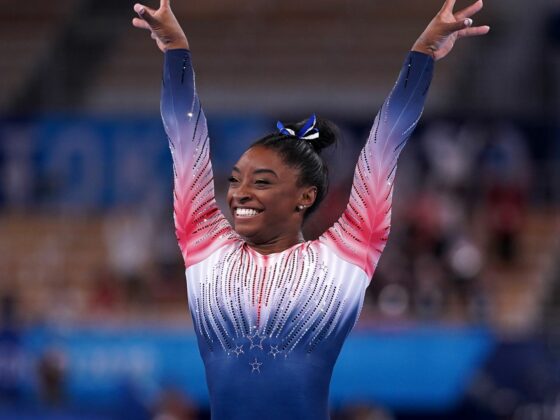 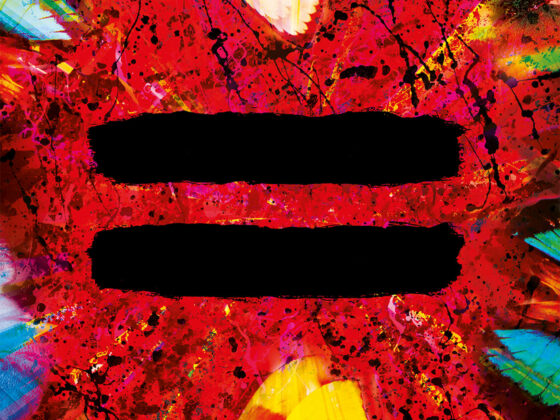