Houston Astros Third Baseman Alex Bregman and Cincinnati Reds newly called up slugger Aristides Aquino have been named Players of the Month for August, for respective leagues. The rest of the monthly awards were also released for the month of August including Rookie of the Month and Pitcher of the Month.

Bregman bolstered his standing as one of the best young players in baseball, ranking among the sport’s top players with a .487 on-base percentage (best in MLB, min. 100 plate appearances), .404 batting average (second), .747 slugging percentage (third) and 14 doubles (second). The third baseman is currently working on a 12-game on-base streak while the Astros have won nine games in that span. His OPS improved from .909 at the start of August to .976 at its conclusion, and his .985 mark after two additional games in September it now places him third in the AL behind Mike Trout and Nelson Cruz. This is Bregman’s second career Player of the Month award after claiming the honor in June 2018.

The 25-year-old Aquino burst onto the scene in a historic way last month, setting numerous records en route to becoming the fastest Major Leaguer to reach 10 home runs (and subsequently 15 on Monday). The outfielder received just one at-bat in his first cup of coffee with Cincinnati last year, but he made the absolute most of his second opportunity, hitting a home run approximately once every seven at-bats over his first full month as a big leaguer.

Aquino slashed .320/.391/.767 in August, knocking in a sport-topping 33 runs to go with those 14 homers that tied Hall of Famer Frank Robinson (August 1962) and Greg Vaughn (September 1999) for Cincinnati’s franchise record by any player — rookie or veteran — in a calendar month. Aquino’s 14 round-trippers also set an NL record for rookies in any calendar month. He homered in three consecutive innings against the Cubs on Aug. 10, his 10th career game.

They’re your August Pitchers of the Month. pic.twitter.com/l88tGfDTMB

Moving onto the guys on the mound. Indians right-handed Mike Clevinger is the American League Pitcher of the Month for August as announced Tuesday by Major League Baseball. It’s the first time Clevinger has won the league’s monthly award.

Clevinger, 28, went 5-0 with a 1.96 ERA in six starts during the month. He struck out 51 batters and walked 11 in 36 2/3 innings and held opposing hitters to a .205 batting average. After missing two months at the start of the season due to an upper back muscle strain, the Florida native has become one of the most dominant starters in the AL. Clevinger (10-2 overall) has won his last nine consecutive decisions dating back to July 3, posting 92 strikeouts and walking just 16 in that span.

Corey Kluber was the last Indians pitcher to win MLB’s monthly pitching award in the AL. Kluber took the honor three times in his Cy Young Award-winning season of 2017 (June, August, and September). Kluber has won the award five times, the most among any Indians pitcher in history. For the National League, St Louis Cardinals pitcher Jack Flaherty put his name on the board.

This is also Flaherty’s first Pitcher of the Month honor after quite possibly the most dominant stretch of his budding career. Flaherty, 23, topped Major League pitchers (min. 20 innings) with a 0.71 ERA (three earned runs over 38 innings) and a .444 OPS thanks to a stifling .145/.215/.229 slash line against. Flaherty won four of his five decisions in August, with his only loss coming after he allowed two earned runs to the Brewers on Wednesday.

Flaherty entered the All-Star break with a 4.64 ERA but has recorded an MLB-best 0.98 mark since then (min. 40 innings) while also topping the sport with a .161 average against and pairing 71 strikeouts with 15 walks in that span. The Cardinals should be more than happy to have Flaherty going out once every fifth day for their team, now for the youngsters of the month.

Houston’s Yordan Alvarez and Cincinnati’s Aristides Aquino, as the American and National League Rookies of the Month, respectively, for August.

Alvarez, 22, is showing no signs of slowing down after socking big-league pitching immediately upon his debut in June. The designated hitter slashed .309/.425/.670 in the third month of his career, clubbing nine homers and driving in 26 runs. All of those marks except Alvarez’s average topped AL rookies (min. 100 plate appearances), helping him solidify his standing as the Junior Circuit’s front-runner for Rookie of the Year.

Alvarez has taken home AL Rookie of the Month honors in June, July, and August, making him the first rookie to claim the monthly award three times in a season since Yankees star Aaron Judge in 2017. Indeed, Alvarez has stood out beyond freshman players; his 181 weighted runs created plus is MLB’s third-best mark since he debuted June 9. Fans already know about Aquino and his success for the Reds since joining the big leagues.

Tossing a no-no and batting over .500 are just two ways to win Player of the Week.

For Verlander, the selection comes after the 36-year-old American League Cy Young candidate made history with his no-hitter of Toronto on Sunday. He’s just the sixth hurler in Major League history to toss three no-hitter’s, joining the ranks of Hall of Famers like Sandy Koufax and Nolan Ryan, among others.

Luckily for Verlander, he didn’t run into Molina last week. The Cardinals’ 37-year-old catcher put together five multi-hit performances in as many starts, hitting .579/.636/.1.368 in that span with four homers, three doubles and eight RBI. 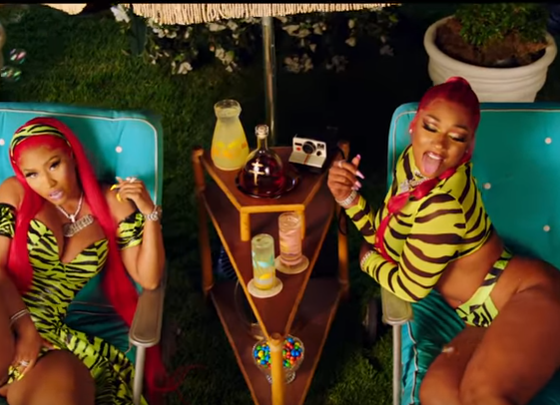 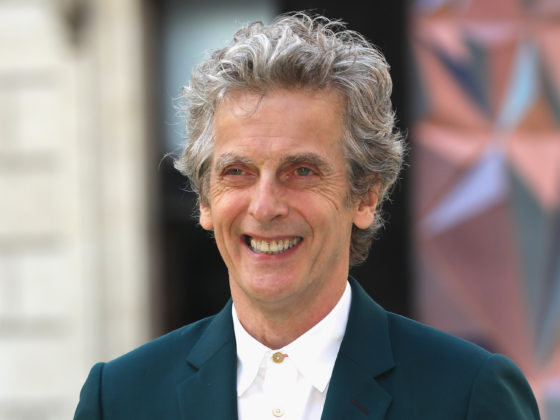