Missy Elliott will be honored with the Michael Jackson Video Vanguard Award at the 2019 MTV VMAs. The will be the first time in 16 years, that Elliott will perform live at the awards show.

In a report by Variety, the rapper, producer, and songwriter is being recognized for her exemplary contributions to music. Bruce Gillmer, MTV International co-brand head and Viacom music and music talent head, told Variety, “Missy’s impact on the music landscape is indelible. Her creative vision across production, performance, and songwriting is unmatched.”

In addition to the award, MTV and Pepsi have partnered up to host a pop-up, that will highlight Elliott’s achievements. The event, “MTV & Pepsi Celebrate the Museum of Missy Elliott,” will be open to the public from August 24 to August 25 in New York City. It will allow fans to “watch Elliott’s groundbreaking music videos and costumes. More details will be announced in the coming days.”

The 2019 MTV VMAs is set to air live from the Prudential Center in Newark, New Jersey, on August 26 at 8 p.m. ET/PT. View the full list of nominees here. 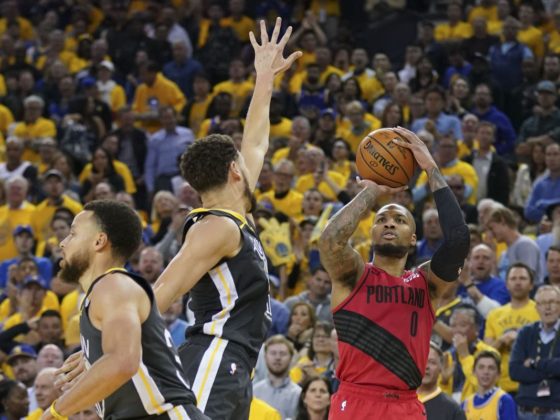 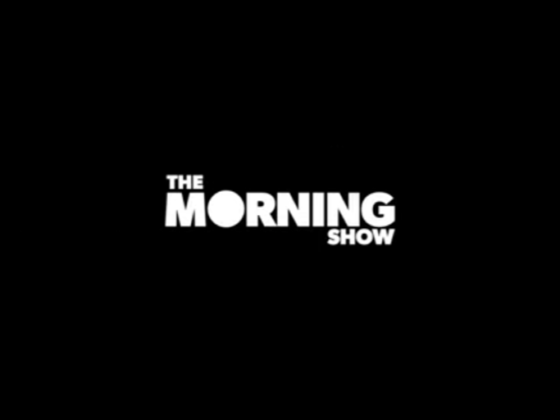