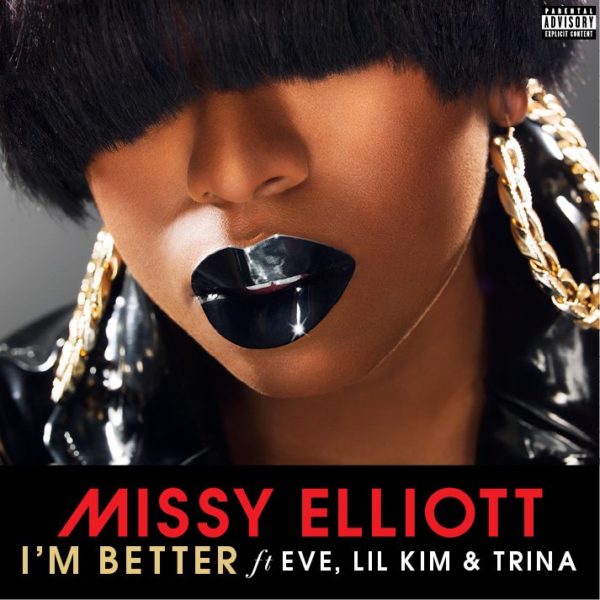 Here’s one that none of us was expecting, at least not without a major announcement behind it.

All about the ladies, Missy Elliott reinforces the notion of girl power on the remix of her 2017 single, “I’m Better.” Bringing together some of the ladies that were very prominent in the Hip Hop scene in the 90’s and early moments of the 2000’s, Eve, Lil Kim, and Trina all put their signature styles and touches on the remix of Ms. Elliott’s “I’m Better.”

Coming out of left field, it’s ultimately refreshing to hear the women come together for a musical moment, so many years later. Looking further down the line, we hope this inspires other ladies in Hip Hop to potentially follow through, but with the new generation.

Listen to the “I’m Better” remix, below. 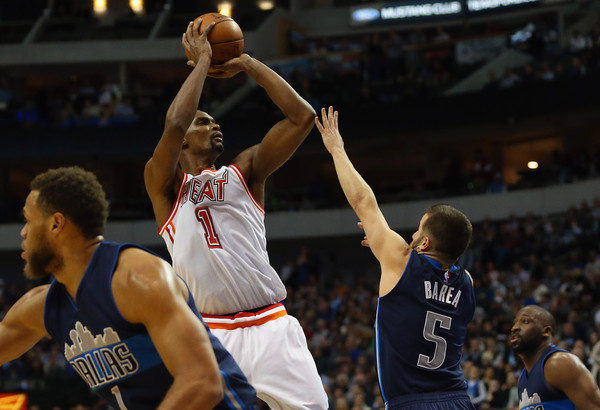 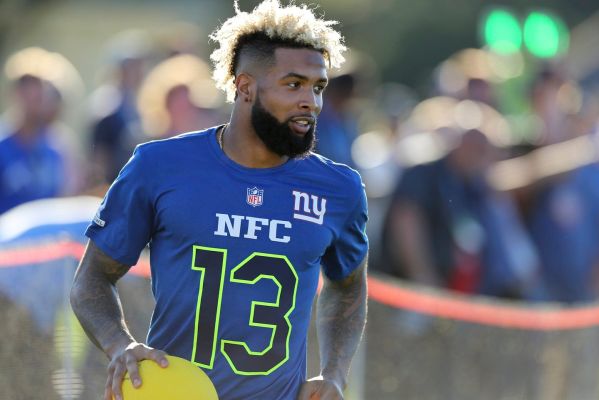