Missouri forward Jontay Porter has declared for the 2019 NBA Draft after re-injuring the torn ACL that kept him out the entire 2018-2019 NCAA college basketball season. The forward is intending to forgo his remaining years of eligibility and begin his NBA career. Despite the back to back ACL injuries the forward is still projected as a first-round pick.

The Missouri forward is the brother of Denver Nugget forward Michael Porter Jr. and has spent the injured year mostly in Denver. There is a serious question about the young forward’s durability and his ability to bounce back from not one, but two ACL injuries.

He did undergo successful to repair the torn ligament, but obviously will not be able to work out for teams because of the injury. A team will have to draft him on what they hope he will be capable of once he has healed. It is extremely unlikely he plays any of the 2019-2020 NBA season.

The forward does have great size for the NBA and that will attract teams to him in the first round. He checks in at 6’11” and 240 pounds. His freshman year at Missouri saw him win SEC Sixth Man of the Year and he also got named to the SEC All-Freshman team as well.

That one year at Missouri saw him average 9.9 points and 6.8 rebounds per game while shooting 43.7 percent. He also averaged 1.7 blocks per game in that year. The freshman is an interesting case because of the injuries that he suffered within one year. He should still be a first-round selection with his size and talent level. Jontay Porter is projected to go 19th overall in the fourth edition of the Def Pen 2019 NBA Mock Draft. 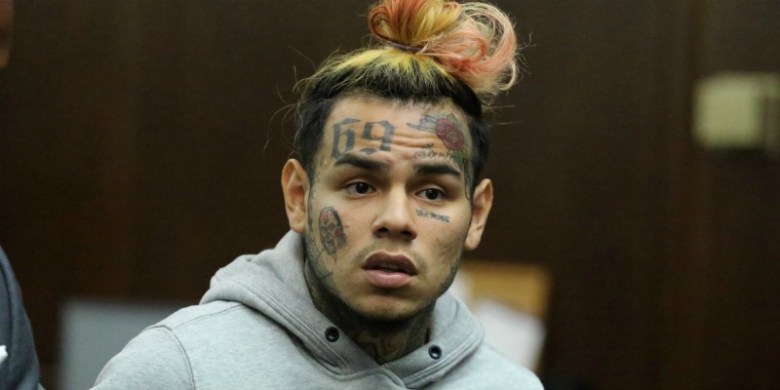 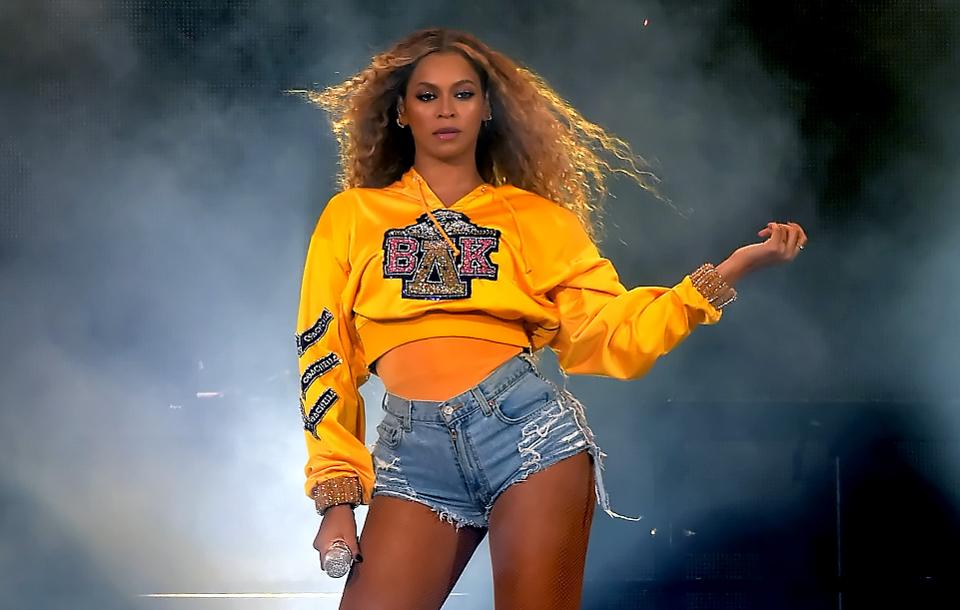