It appears that writer-director Channing Godfrey Peoples is moving on up in the world of entertainment. Recently, Peoples shared that she had signed a first-look deal with NBC Universal’s Universal Content Productions. Under her new deal, she will write and produce an undisclosed amount of projects through their studios. Most notably, she will be putting together a television adaptation of her film, Miss Juneteenth.

“Channing is a filmmaker and storyteller who makes modern, diverse, topical stories, with an extra dose of visual sophistication,”

“We loved the contemporary lens she brought to Miss Juneteenth in not only exploring, but celebrating what it means to be Black, young, and female. We are thrilled to partner with her to bring that vision, passion and immense talent to UCP.”

Miss Juneteenth was one of the breakout films of 2020. Nicole Beharie, Alexis Chikaeze, Kendrick Sampson and Liz Mekel all starred in the Sundance feature film.

“I am beyond excited to partner with UCP to create specific narratives that amplify culturally rich characters rarely seen and stories rarely told – with a focus on Black women. I immediately felt a synergy with the team at UCP and I look forward to telling stories with them that is rooted in the human condition,” Peoples added.

“I am grateful to have the support of an organization that shares this mission.”

There is no word on when the Miss Juneteenth television adaptation will hit the small screen. 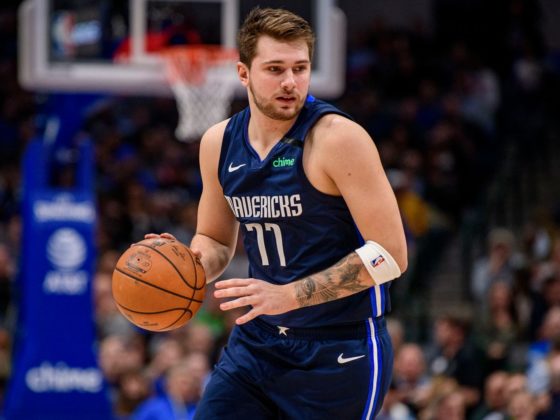 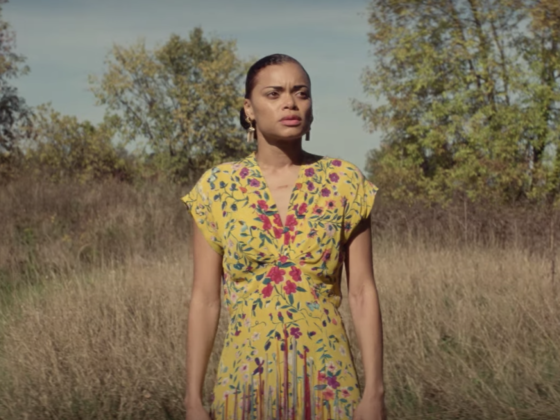