Beharie takes on the lead role of a former beauty pageant queen who is looking to help her daughter avoid the same mistakes that she did. Along the way, they must overcome financial struggles, small town politics and much more.

During his off time from HBO’s Insecure, Kendrick Sampson will play Beharie’s love interest. Surviving the same small town monotony that Beharie is, Sampson looks to be the support system she needs as she takes the next step in motherhood.

Vertical originally planned to release the film on the Juneteenth holiday. With most theaters closed, it looks like that may be impossible. While we wait for an official release date, check out the first trailer for Miss Juneteenth above. 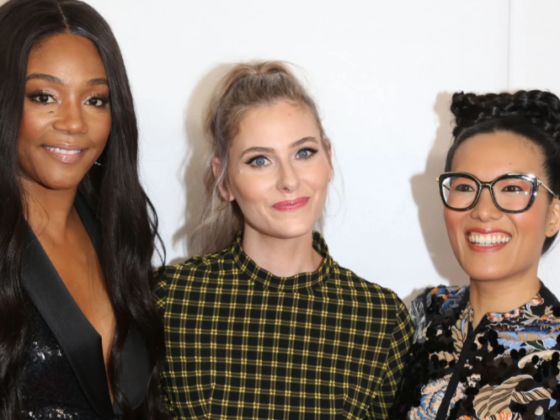 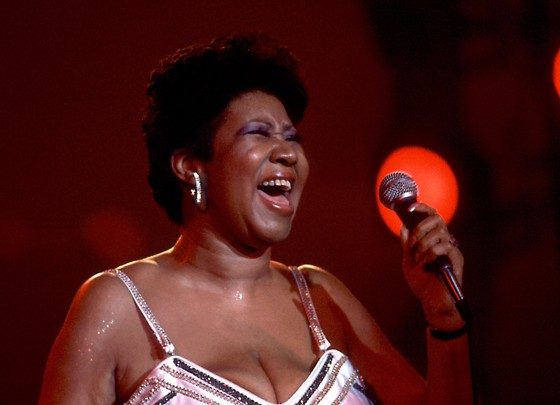