The year [Noun] (th-ee yeer): A year that an NBA team goes from lottery or middling playoff team to a legitimate contender and 50-plus win operation.

“The year” does not gradually coalesce. “The year” pops up out of nowhere. It reveals itself using a varying level of roster hints and minor changes. It takes a superstar (or a batch of them), a decent coach, plenty of shooting and intelligence. Usually, it takes years of growing pains and hope until finally, it happens.

The Bucks have been waiting for that year since the Greek Freak, Giannis Antetokounmpo, shrugged off his anonymity and became a name sportswriters spelled accurately every single time they wrote it. Because “the year” is not guaranteed and is ill-defined, it is hard to predict. The Milwaukee Bucks, for whatever it is worth, look to at least have the blueprint for it.

It begins with the dumping of an old coach. A coach who stubbornly sat by his outdated defense, employed juvenile tactics and continually rubbed people the wrong way. Jason Kidd’s subtraction and the addition of Mike Budenholzer may be the largest hint of this being “the year” for the Bucks. Teams that finally rise to the expectations others set for them usually do so due to the spark of a great coach – and Budenholzer is just that.

He took a team which he won 38 games with all the way to 60, won Coach of the Year and was at the forefront of the 3-point shooting revolution. He now is on a team with a player whose abilities compare disfavorably with no other he has had before. He also now has shooting and talent again. Talent that, at least on paper, rivals that of his 60-win team:

It is hard to compare across years and be inserted back into that time period, but superficially, the Bucks roster is, at the very least, comparable.

Eric Bledsoe is a reluctant shooter and still a far from an ideal fit next to Giannis, but outside of him, the Bucks finally have shooting! Malcolm Brogdon is back after an injury-plagued season and is shooting 39.5 percent from 3 in his career. Khris Middleton is a career 39 percent 3-pointer shooter as well, with Snell also reaching that number last season to join those two. The new additions are also all proficient from 3-point land. Pat Connaughton shot 37.5 percent from 3 for much of the year before falling off, Ersan Ilyasova now almost annually shoots 36 percent from 3 at the power-forward position, and their final addition, Brook Lopez, has transformed into a 3-point threat as well.

Lopez’s impact may be the most important of the newbies. If he is able to remember what it takes to play on a very good team (Bledsoe is still figuring this one out), then he could be the center the Bucks have been desperately searching for. His most important stat for the Bucks is one that most would not expect. That number is his percentage of 3-point shots per game. Last season, a staggering 41 percent of his field goal attempts were threes. This is an absolutely absurd number for a center and one that will be vastly important for him to sustain.

Not only does this open up the floor like never before for Giannis but, due to his playmaking ability, creates ball-movement opportunities for Lopez. Last season, a significant amount of Lopez’s assists came when his feet were behind the arc.

Players are forced to close out on Lopez and so this creates favorable rotations. Bud will most definitely take advantage of yet another adept passing big at his disposal and will likely use him as if he was in the super-high post like the Lakers did last year.

Brogdon, an incredibly smart player who should make another leap, will likely be able to get more 3s with the extra room the Bucks now have. His defense will be crucial for a team that has not proven it can play consistently on that end. Players like him, Giannis, Thon Maker, Middleton, Snell and Connaughton will have to all be the core of the defense. In a smart system, this should not be a difficult feat, as all those players have the talent to create an awesome defense.

The most important factor by far for this Bucks team, as with all good teams, lies in their superstar. Giannis is already great and just getting greater. His growth has been exponential and has shown nearly no signs of slowing down. If he were to continue to statistically expand like he has been, his stat line next year will look something like this: 34.5 points, 11.7 rebounds and 5.7 assists on 55.9 percent shooting.

Now, these are impossible numbers to reach (no one in NBA history has achieved that season-long statline), growth is not static, and although this is accurate to how his stats have grown on average yearly, it is not likely to continue that way. The problem for the rest of the league is, those numbers look like Giannis Antetokounmpo numbers. He not only is a lengthy scorer, proficient passer and Inspector-Gadget-arm rebounder, but he is one of the best defenders in the league. MVPs seem inevitable for Giannis, but DPOYs should not be ruled out either.

He will be 24 next season, will finally have an intelligent coach, will have room to crash into the paint, and has a team that may not have another star but has plenty of talent. The Bucks were frustrating last year and have been stagnant for multiple seasons. The chances they fall flat are shrinking, and this year may just be “the year,” but much of that will rely on a kid from Greece, a 3-point shooting center, and a brand new coach. 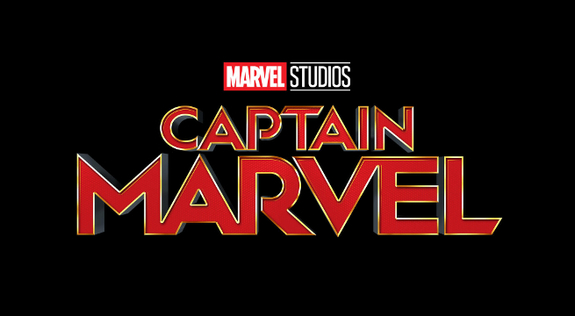 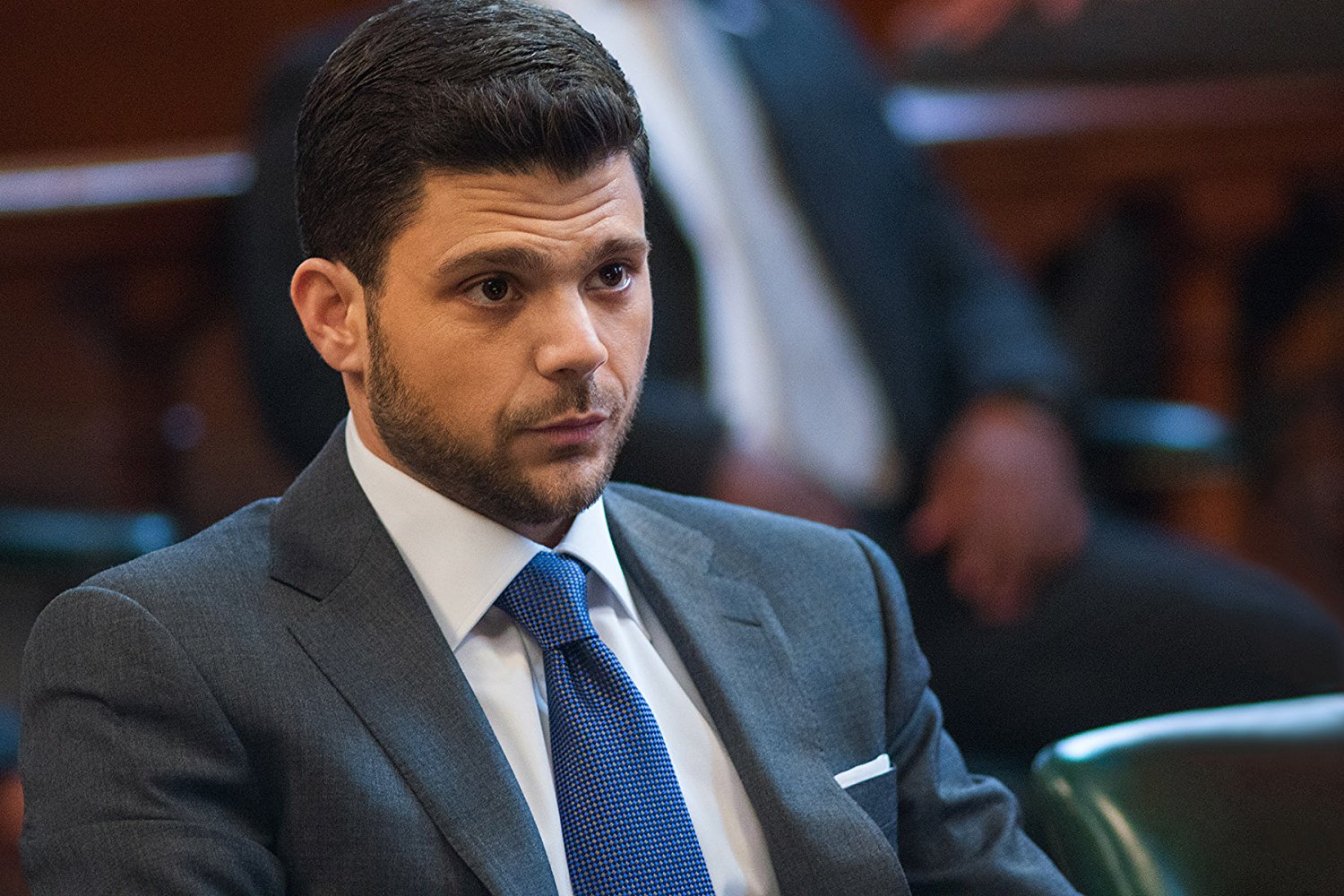