Milo Ventimiglia is finally getting the recognition he deserves. Originally gaining notoriety for scene-stealing performances on Heroes and Gilmore Girls, the actor’s talent was seen only by the niche audience for those shows. Since then, he’s gone on to star in the biggest drama of the late 2010s in This Is Us, picking up three Emmy nominations for his role as Jack, the patriarch of the Pearson family.

Now, according to The Hollywood Reporter, Ventimiglia’s set to star as Evel Knievel in an upcoming miniseries for USA Network titled Evel.  The series is being produced by veteran TV director and producer McG. Evel will show the complicated balance of Knievel’s life as he prepares for his most infamous tricks: his attempt to jump Snake River Canyon. Wonderland Sound and Vision is also producing alongside Atlas Entertainment and Ventimiglia’s own DiVide Pictures production banner.

USA Network and Syfy president Chris McCumber released a statement regarding Ventilmiglia’s casting and the upcoming series. “USA Network is known for big event series that celebrate heroes, rebels and icons, and what could be bigger than the story of one of the greatest thrill-seekers of all time? The incredible life and journey of Evel Knievel lends itself to a dramatic retelling, and we are excited to be partnering with Milo, McG, UCP, Atlas, and Wonderland to bring this iconic American tale to our viewers.”

USA looks poised to step up their original content game over the next year or so. Queen of the South was recently renewed for a fifth season at the network. The trailer and release date for the final season of Mr. Robot were also recently announced. Then, there’s that extremely intriguing drug-queenpin series from Mary J. Blige in the pipeline at USA.

Evel is set to begin production sometime next year. 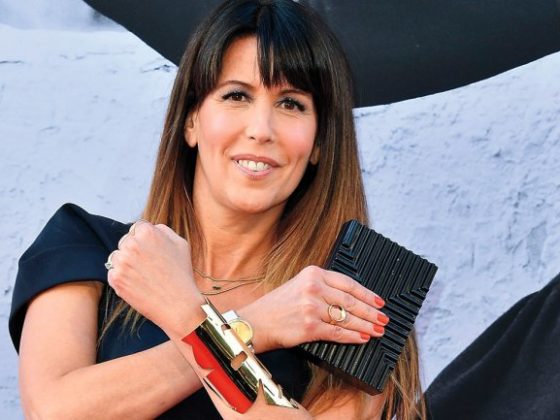 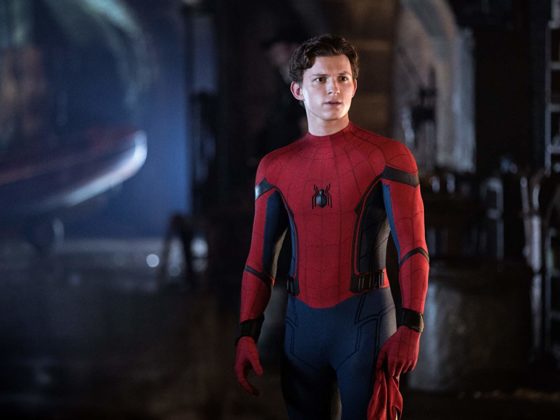