The Girls I’ve Been centers around Brown’s character, Nora O’Malley. O’Malley is a young woman who was raised as the protege of a con-artist. Along the way, she escapes from her mother’s guidance and dives into the world headfirst. As she enters into her new life, she puts her old ways behind her and attempts to live a normal life. However, things all change on day. Her ex, Wes, walks in on her and her new girlfriend, Iris. During the following morning, the three meet to deposit money they had raised. While at the bank, it is robbed and O’Malley becomes a hostage.

Written by Tess Sharpe, the novel will be published in 2021 through Penguin Random House. There is no word as to when production will begin on the adaptation. 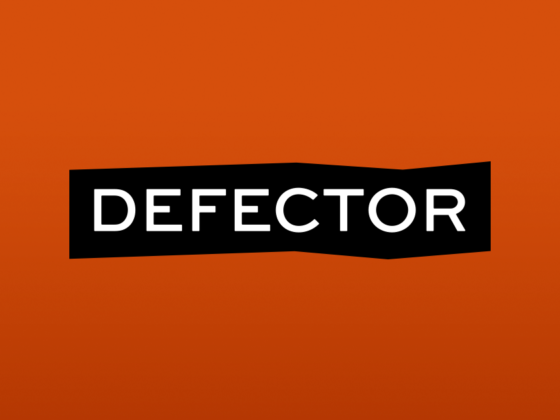 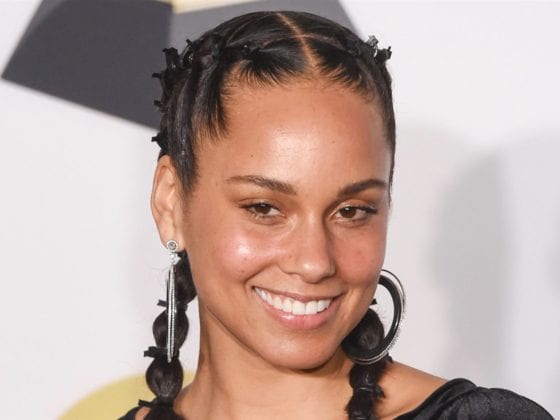