Charlotte Hornets forward Miles Bridges has reportedly been arrested for felony domestic violence. The 24-year-old forward turned himself into a Los Angeles jail after an incident that took place on Tuesday according to the report. There is little information about the incident or the arrest at this time. Bridges is set to be a restricted free agent this offseason and was expected to attract money near or at a maximum contract. Free agency is set to begin Thursday afternoon, but this report will clearly impact his value on an open market. There is no comment from the Bridges or Hornets camps at this time. TMZ Sports originally reported the information.

This past season with the Charlotte Hornets, Miles Bridges averaged 20.2 points, 7.0 rebounds, and 3.8 assists per game. He paired those numbers with a field goal percentage of 49.1 percent and a three-point percentage of 33.1 percent. The Charlotte Hornets have had a rough offseason with the firing of their Head Coach, the backing out of a new candidate, the arrest of Montrezl Harrell, and now the arrest of Bridges. This will surely impact his status in free agency and maybe even in the NBA.

The legal system will need to play out in that regard first then the NBA will respond based on how that process plays out. Miles Bridges will get the chance to explain and as more information comes out about the case we here at Def Pen Sports will update accordingly. More information is likely to come out over the coming days and weeks. 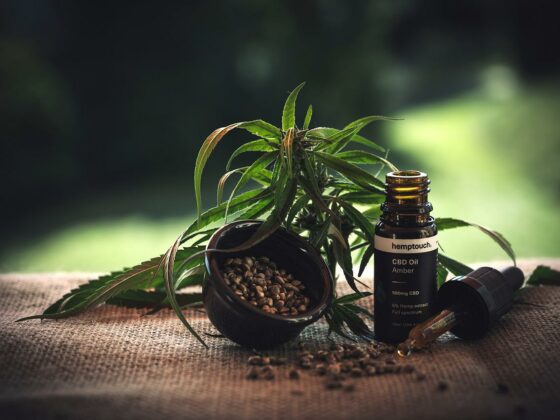 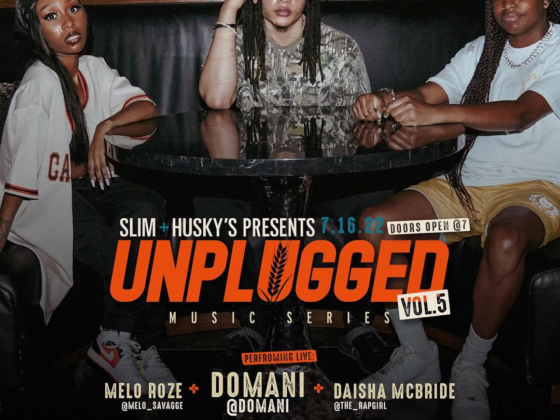