New York Jets wide receiver coach Miles Austin has been suspended for one year for violating the NFL’s gambling policy. Austin is appealing the decision of the suspension that is set to last at least one year. If the appeal is denied or if the suspension is shortened, Austin would have to serve the suspension before he would be able to apply for reinstatment. William P. Deni Jr, the attorney and agent of Austin stated that the former NFL wide receiver did not wager on any NFL games.

There’s no indication Austin bet on NFL games as a coach but bet on other sports which violates NFL personnel gambling policy. pic.twitter.com/n3ACgHXLPA

The full statement released by Deni Jr included the following statement: “The NFL suspended Miles Austin for wagering from a legal mobile account on table games and non-NFL professional sports. Miles did not wager on any NFL game in violation of the Gambling Policy for NFL Personnel. He has been fully cooperative with the NFL’s investigation. He is appealing his suspension.” NFL policy is not limited to football and prohibts all coaches from any type of sports gambling. Austin was also placing bets while at the team facility which is also agaisnt the NFL polciy.

As an NFL wide reciever, Miles Austin played from 2007 to 2013 with the Dallas Cowboys then spent 2014 with the Clevland Browns and 2015 with the Philadelphia Eagles. In his career he caught 361 passes for 5,273 yards and 37 touchdowns. He also rushed the ball 11 times for 94 yards and one touchdown in his career. 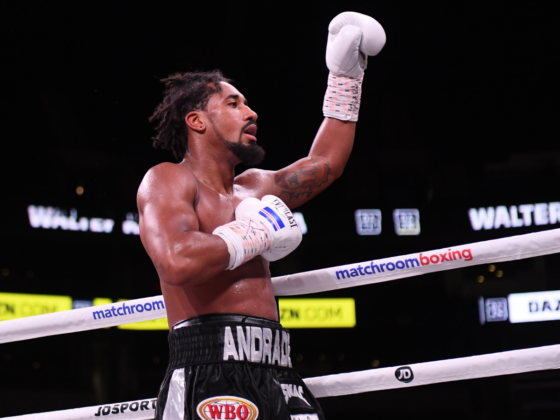 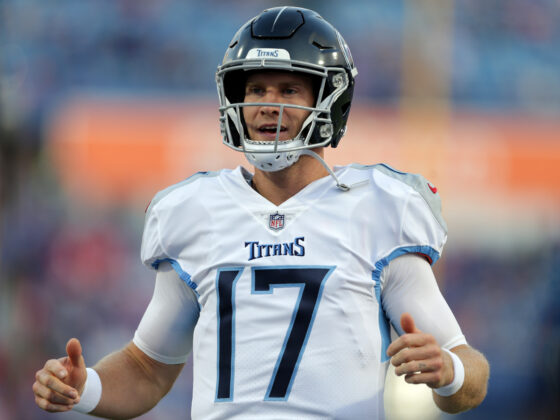 Ryan Tannehill Out for Rest of 2022-23 Regular Season