In the X’s and O’s, Mike Vrabel won the AP Coach of the Year award becoming the first head coach in the Tennessee Titans history to earn the award.

.@Titans head coach Mike Vrabel is the 2021 Coach of the Year! #NFLHonors

The Titans had to overcome quite some injuries in the regular season and earned the first seed of the AFC with a 12-5 record. In his four years with the team, he has led them to winning records in each of them and got them into the postseason on three occasions.

Thanks to his job on the field, the Titans gave him a contract extension. 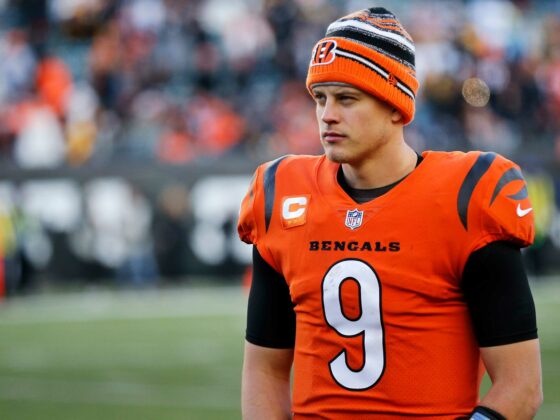 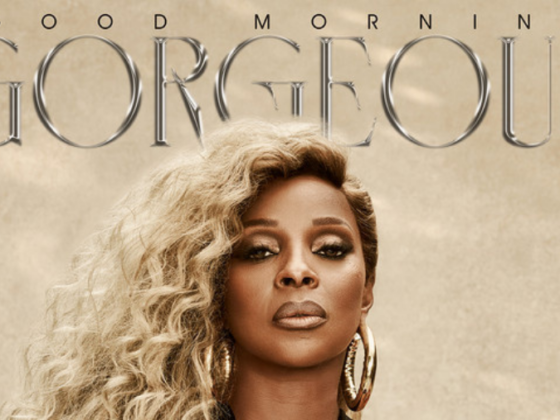