With potential openings at USC and LSU, Michigan State Head Football Coach Mel Tucker has been considered one of the most sought after coaching candidates in all of football. If things go to plan in Lansing, Michigan, Tucker may not even hit the coaching market.

The Detroit Free Press has reported that two donors are helping Michigan State offer Mel Tucker a 10-year extension worth nearly $100 million. If true, Pro Football Focus reports that it would make Tucker the highest paid Black coach in all of U.S. sports. The only coach in college football that would make more than Tucker is Nick Saban, who brings in nearly $10 million per year.

News of Tucker’s extension comes days before the Spartans are slated to battle the Ohio State Buckeyes. At 9-1, Michigan State sits one game back of the Buckeyes in the Big 10 East. If the Spartans were to win the remainder of their regular season games and the Big 10 title, they would likely advance to their second college football playoff appearance. 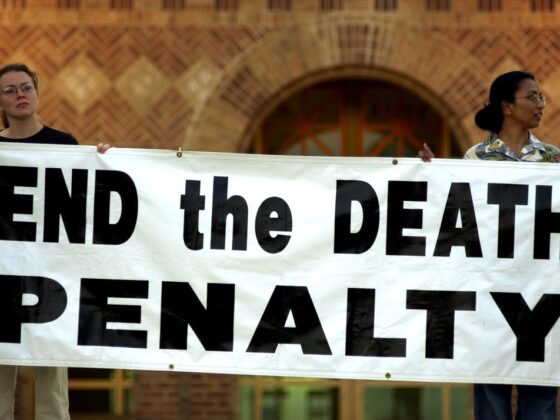 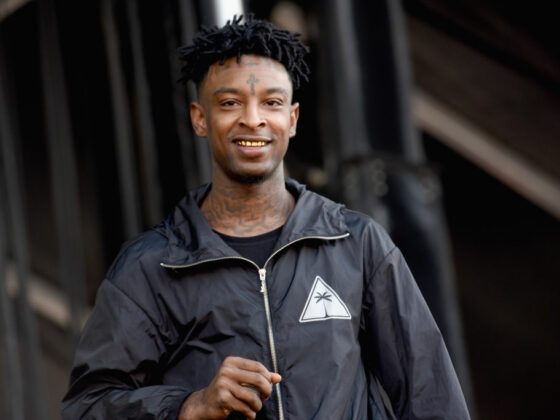