Expectations were set high for Charlotte Hornets small forward Michael Kidd-Gilchrist after he was drafted second overall in 2012– just after his college teammate Anthony Davis, who went no. 1 overall. In his four years in the NBA, Kidd-Gilchrist has established himself as one of the league’s elite defensive players. However, injuries have regularly kept him off the court. Kidd-Gilchrist played 55 games in 2014-15, and just seven games this past season.

“I just fell on my shoulder,” he said of his most recent injury. “It was a freak accident.”

So, understandably, the first question Kidd-Gilchrist was asked Saturday concerned his health.

Kidd-Gilchrist went on to reflect on his NBA career thus far:

“Things happen that are out of my control, but every day is different,” Kidd-Gilchrist said. “I can thank my family and friends, along with my passion for the game, for getting me through.

Asked to assess his four-year NBA career, MKG replied: “It’s decent, but there’s a lot of work to be done on my part. And I’m more than willing to work harder and harder every day. This is my livelihood now. I’m not in college any more.”

As for his much-maligned shot, MKG suggested it’s a lot better, thanks to the aforementioned work ethic and assistance the past two years from former NBA sharpshooter Mark Price.

“You’ll see this season,” Kidd-Gilchrist said with a smile. “I don’t want to brag on myself.”

Kidd-Gilchrist has high hopes for a Charlotte team that won 48 games before falling to the Miami Heat in seven games last season:

“We just have to stay healthy,” Kidd-Gilchrist said when asked the keys to getting Charlotte over the hump. “It can happen in Charlotte.

“I love the organization,” he added. “I’ve been there five years now. It’s home to me. I’ve been through some downs, but it’s only up from here.” 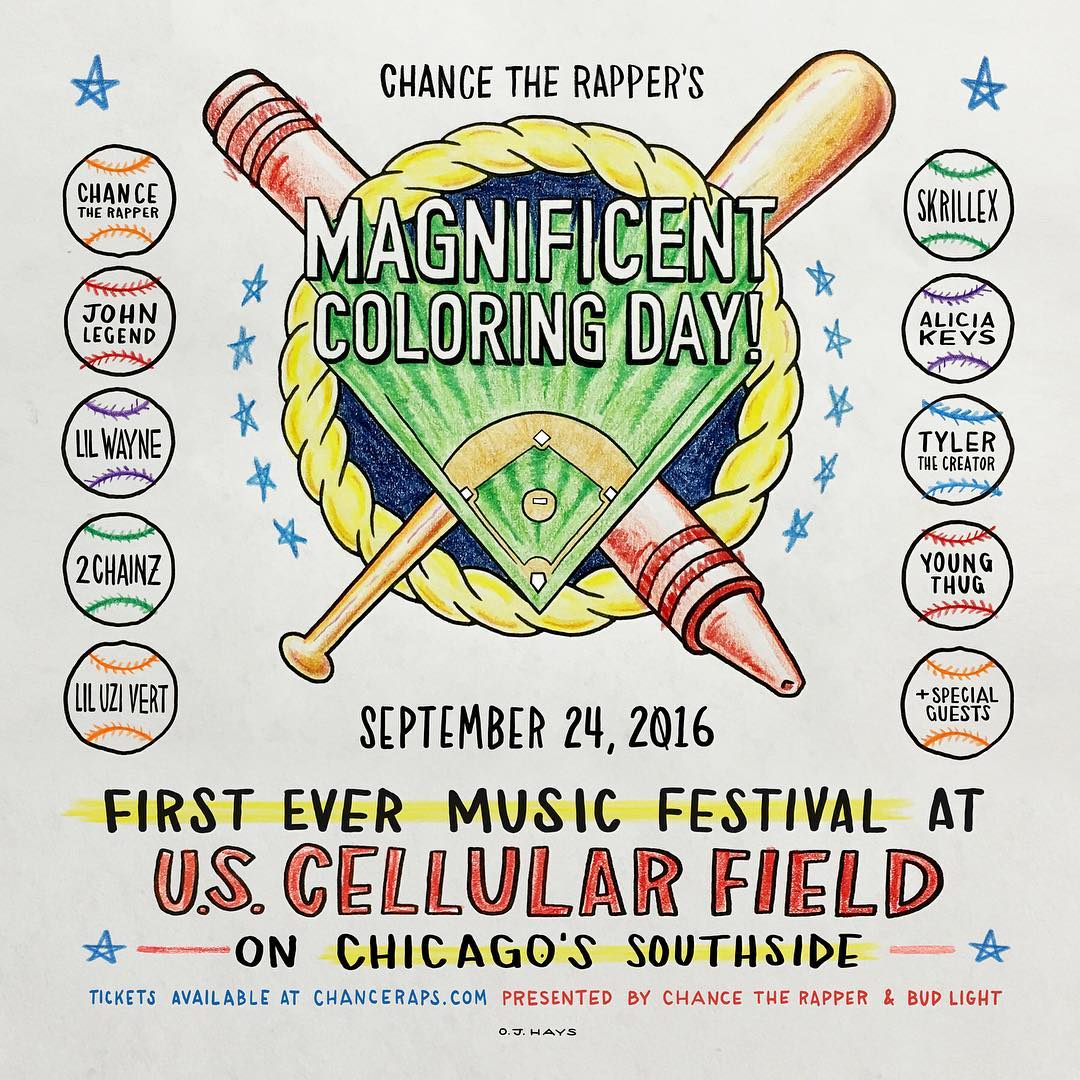 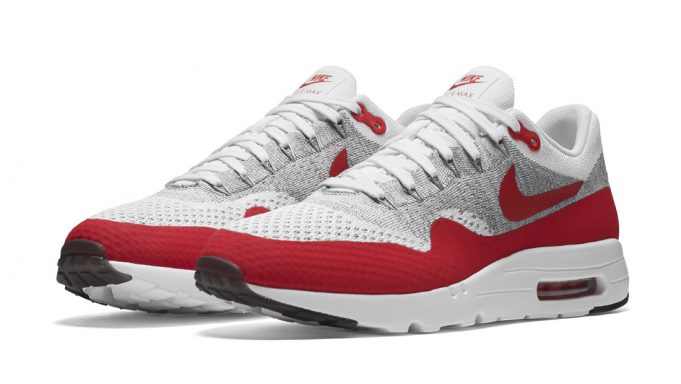