One of the greatest and most-influential basketball players of all time, Michael Jordan has released a statement in response to the ongoing nationwide protests against police brutality. Jordan, now a sneaker mogul and co-owner of the Charlotte Hornets, had the following to say:

In the past, Jordan has been criticized for not taking a stance when it comes to social issues, a topic recently discussed in the ESPN documentary series The Last Dance.

The current protests throughout the United States have drawn in NBA players such as Malcolm Brogdon and Jaylen Brown, who protested yesterday in Atlanta. Karl-Anthony Towns and Stephen Jackson have also participated in demonstrations at the epicenter of the movement in Minneapolis, where George Floyd, an unarmed black man, died while in police custody.

Stephen Jackson speaking about seeking justice for his friend #GeorgeFloyd 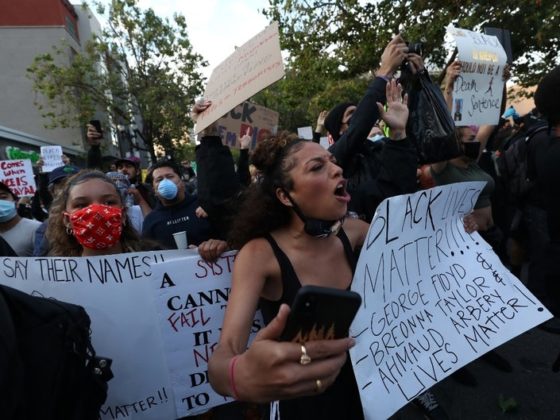 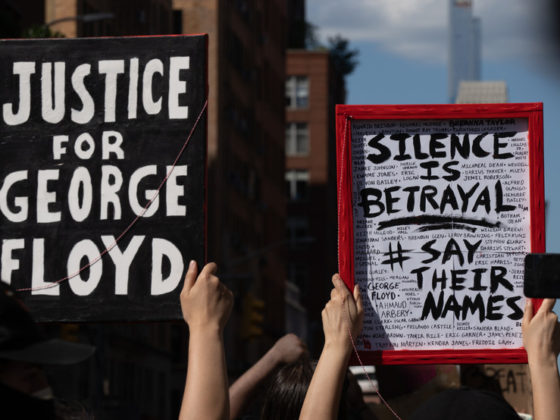 REPORT: More Than 350 Arrested In New York Amid Protests; Mayor De Blasio’s Daughter Among Those Arrested