Michael Jackson is heading to the big screen. According to Deadline, Graham King has secured the rights to begin developing a film based on the late singer’s life from his Estate. King was one of the producers on last year’s Oscar-winning Bohemian Rahpsody.

That film was a suitable, if sanitized, examination of former Queen-frontman Freddie Mercury’s life. Though, word is that with this film there are no plans to gloss over some of the more difficult parts of Jackson’s life. Jackson was a child star with the Jackson 5 who grew up to become the ‘King of Pop.’ The film will reportedly examine Jackson’s entire life. No word on who will star or direct the film as it has yet to even be set up with a studio. King’s GK Films production banner has tapped the Oscar-nominated writer John Logan to write the script.

The film isn’t the only adaptation of Jackson’s life in development. Last summer, his Estate also struck a deal with Columbia Live Stage to bring Jackson’s life to Broadway as a musical. MJ the Musical, as it’s now titled, will be premiering on Broadway next summer on July 6th. Both adaptations come despite the controversy surrounding Jackson that has ruled the narrative regarding his legacy over the last year or so with the release of Leaving Neverland. The HBO documentary explores the allegations of sexual abuse aimed at the singer on behalf of multiple children who he used to spend time with and frequently had sleepovers with. His Estate has largely denied the allegations as fact and is currently in the midst of a $100 million lawsuit against HBO over the documentary.

The untitled Michael Jackson biopic doesn’t have a release date yet. 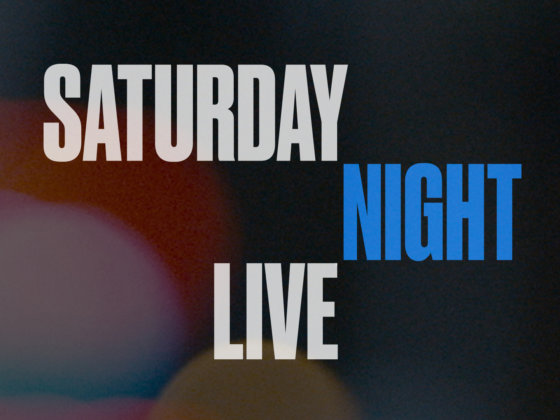 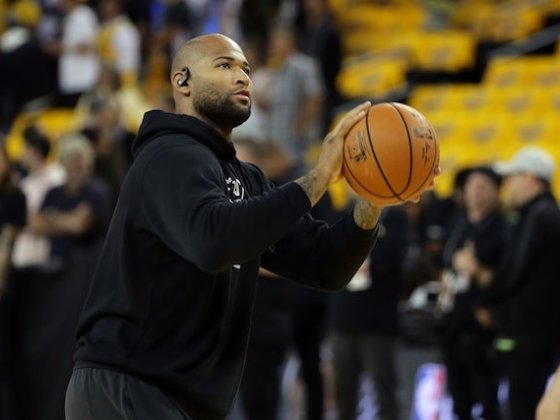