Michael Fassbender May Return As Magneto

With the X-Men universe beginning to take a new shape with the rise of Deadpool, many have questioned what this means for the franchises previous mainstays. It is known that Logan was the last outing for Hugh Jackman as wolverine. But what does this mean for McAvoy as Professor X or Fassbender as Magento? That question became a little more clear on Wednesday. When Fassbender mentioned on an MTV podcast that he was “likely” to return as Magneto. With 2018 providing 3 separate X-Men films, the options are fairly vast for him to return to the role. The most likely of which being, The Dark Phoenix film, in which Magneto plays a pivotal role in the source material. Stay tuned for more updates! 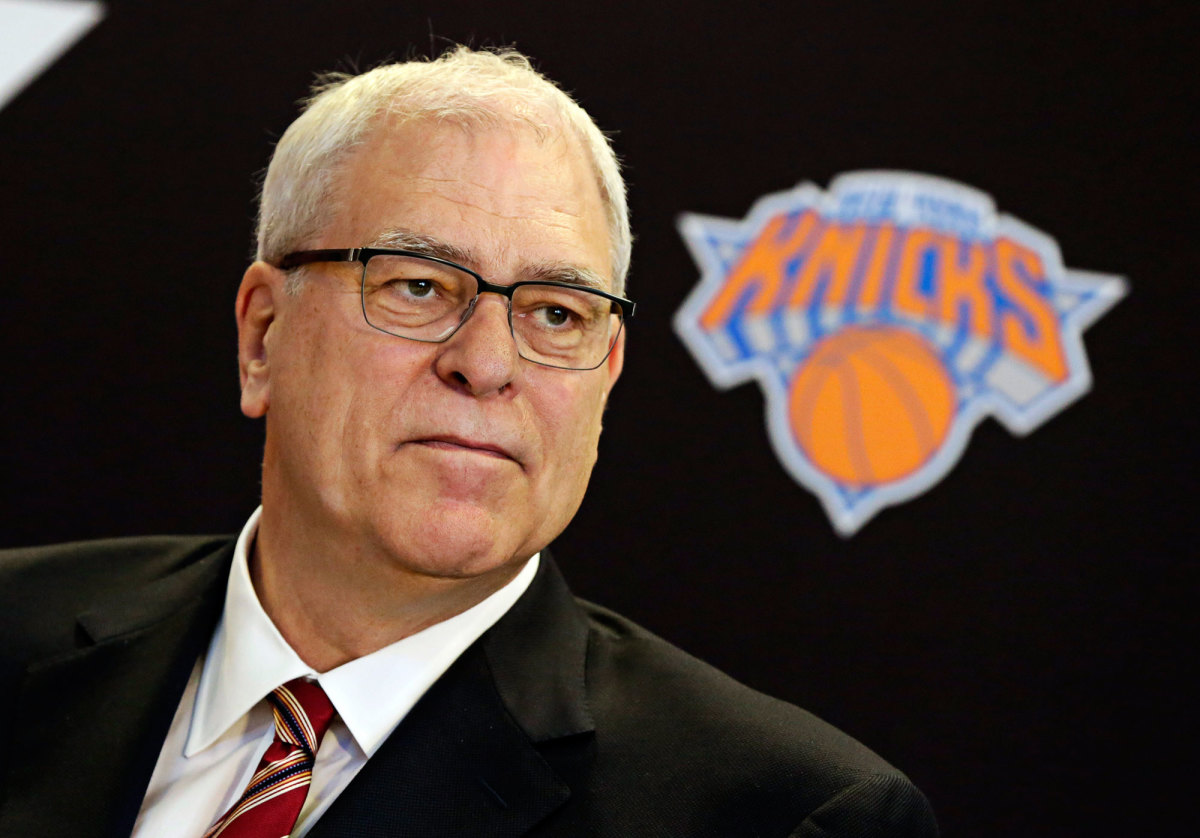 Phil Jackson on Knicks’ Front Office: “We’re Good at What We Do” 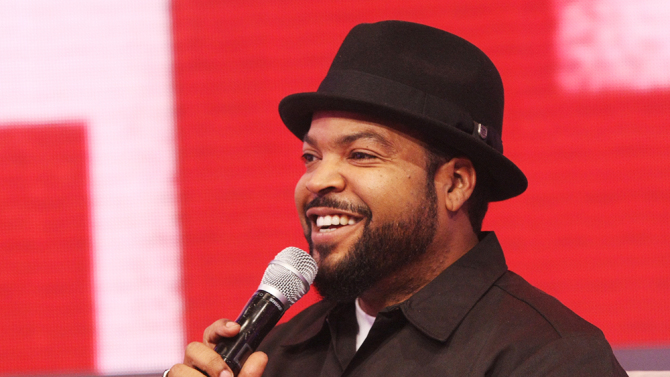 Ice Cube Confirms Another ‘Friday’ Movie Is In The Works