The Miami Heat are struggling to stand at this moment in the season. They’re getting pummelled not just by their schedule which has been tough this past month and isn’t letting up. But they’re also suffering from an injury standpoint. Most notably Dwyane Wade who has been pretty good health wise the past season or two, is beginning to ache again.

Now when LeBron left Miami, the Heat were inquiring about Ray Allen who is still half retired. (He’s not playing but hasn’t announced retirement officially) But according the Miami Herald, the Heat have been offering Allen a position and persisting on it, since 2014.

Why doesn’t the Heat reach out to all-time three-point leader, and Miami resident, Ray Allen?

Well, the Heat has.

According to several sources, the Heat has not only had a standing offer to Allen to return to the team ever since the 2014 offseason, but it made additional overtures as recently as this summer.

Allen, however, has never bit.

This shouldn’t be all that surprising, if you were aware of his frustration during his final season in Miami, the one that ended with a five-game Finals loss to the Spurs; he made that frustration, about everything from scheduling to rotations, well enough known to Heat teammates, coaches and officials, that it has been frequently relayed to reporters (like this one) since.

The Heat have never been so desperate for shooting like they are now. They have no out and out, knockdown shooters on their team and along with the injuries and schedule, the weakness is beginning to open wounds that the Heat can’t close simply by playing better. Having everybody healthy won’t solve this problem either. They’ll need to make some moves in the trade deadline. 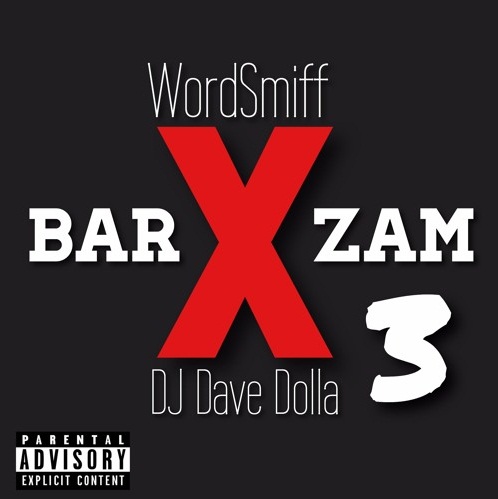 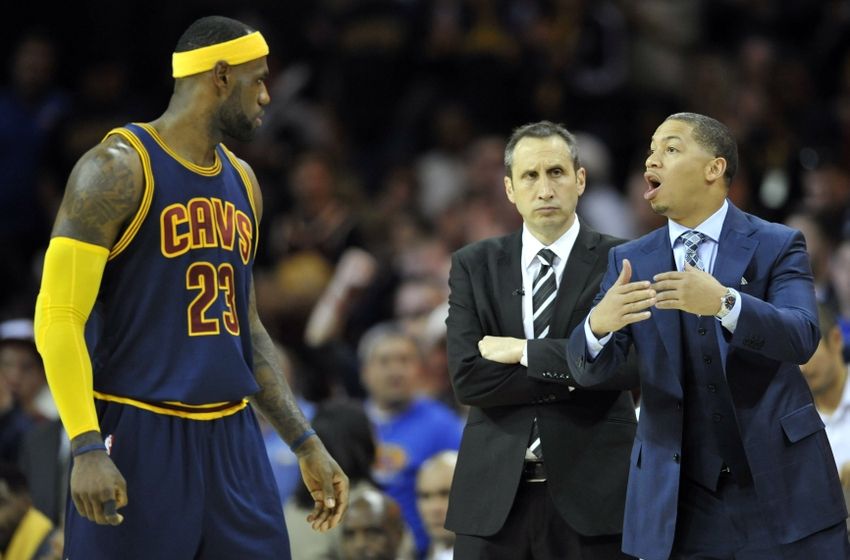