Just weeks away from ending, Starz‘s hit series, Power, will officially be coming to an end after 6 seasons. Not to be forgotten any time soon, it was announced last year that the show would be receiving multiple spinoffs. With Mary J. Blige being a big name already attached to the first spinoff, her friend and fellow collaborator, Method Man, has been announced to join the series.

Exciting news, Method Man will play a lawyer by the name of Davis MacClean in Power Book II. No stranger to big or small screens after featuring in series like The Wire and CSI, the world of Power should feel like familiar territory for the Hip-Hop star.

Having no announced premiere date for the series, it’s without question that many fans of Power will be tuned in to see the likes of Mary J. Blige, Method Man, and more build on to any already action-packed story. 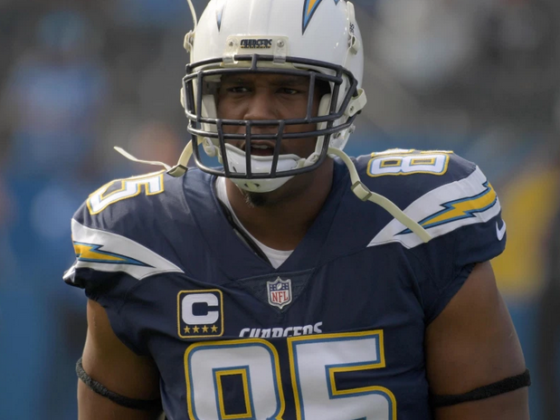 Antonio Gates Retires from the NFL after 16 Seasons 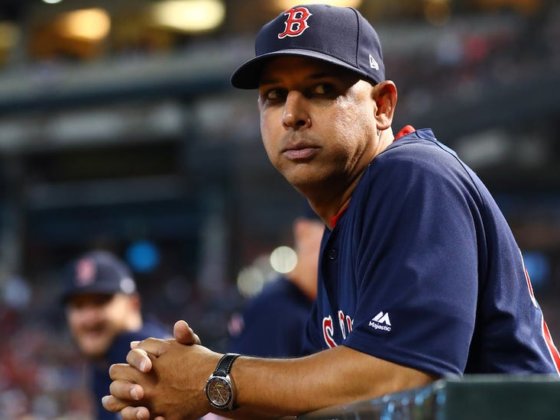 Alex Cora Out As Red Sox Manager Amid Sign-Stealing Investigation