Sometimes politicians have a way of surviving the grimiest of allegations and it appears that Senator Bob Menendez is no different. Despite charges of corruption and bribery from 2017, a recent poll done by the Monmouth University indicates that the senator still holds a respectable lead in the 2018 New Jersey Senatorial Election. The recent poll found that Menendez with 49% of votes pledging their support for the longtime politician. Trailing close behind, Bob Hugin has gathered together 40% of voters.

After the poll was released, Patrick Murray of the Monmouth University Polling Institute said, “If these poll results hold, the first person Bob Menendez should thank in his election night victory speech is Donald Trump.” Murray also added, “You’ve got to wonder if New Jersey voters look at corruption through a different lens than other voters.”

The poll is reported to have taken place in mid-October with 527 likely voters with a margin of error at about 4.5% Polls will open on November 6th for the 2018 New Jersey Senatorial Election. 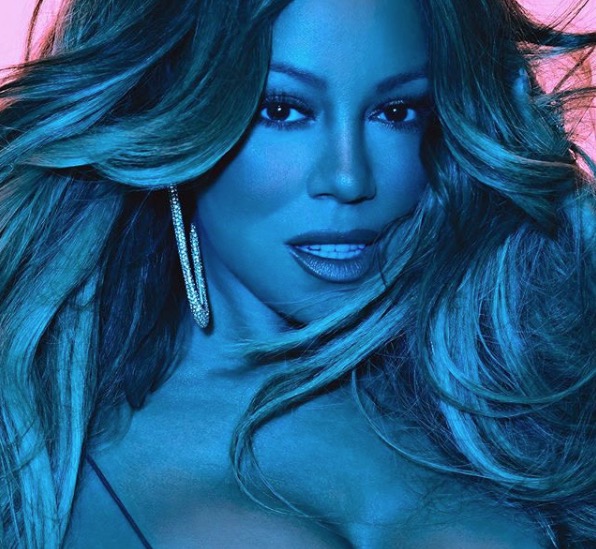 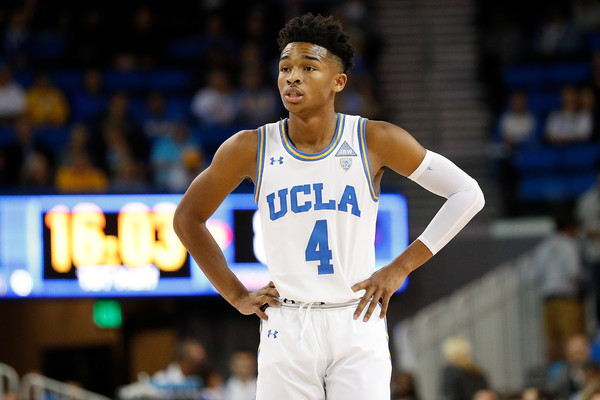