Allen Hughes will direct the remake of Roots.

The miniseries is being written by Mark Rosenthal and Larry Konner, and is expected to be picked up by a network soon.

Based on the Alex Haley novel Roots: The Saga of an American Family, the original Roots miniseries aired in 1977, and went on to win several Emmy Awards and a Golden Globe.

Roots told the story of Kunta Kinte, an African who was abducted and taken to America after being sold into slavery.

Hughes is best known for directing Menace II Society and The Book of Eli. 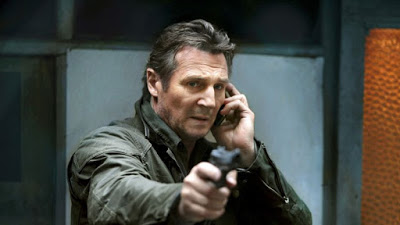