The Olympics are right around the corner and the recruiting process has come to an end as Team USA basketball has finalized their 12-man roster for the Tokyo Summer Olympics, per Shams Charania.

Jerami Grant committed to the team following Nets’ guard James Harden’s withdrawal, as a result of his hamstring injury suffered during his postseason run. Another notable star that pulled out was future Hall of Famer Chris Paul.

Nonetheless, with the roster presented, the starting lineup should be Lillard, Booker, Tatum, Durant, with Adebayo anchoring as the center. The team has an exceptional blend of veterans and rising stars. The women’s team roster has also been finalized.

The Tokyo Olympics will begin Friday, July 23, and this talented roster will represent USA hoping to bring home another coveted gold medal. 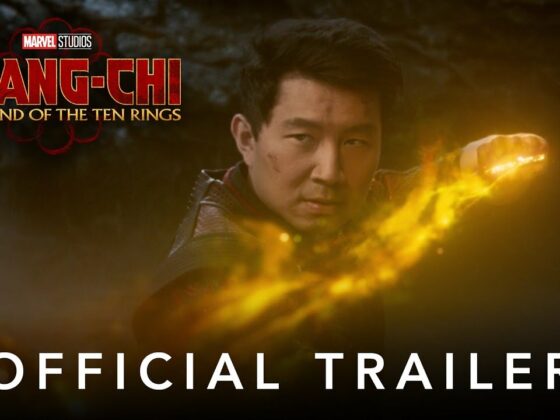 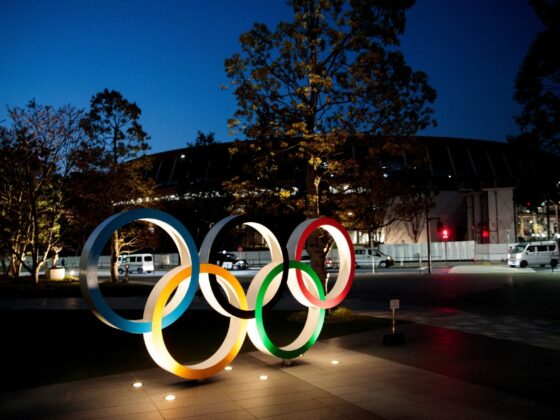