The legacy of Adolph “Young Dolph” Thorton Jr. will continue to live on throughout the street of Memphis, literally. Tennessee gubernatorial candidate JB Smiley Jr. has revealed that Memphis City Council has voted to rename a street near Memphis Depot Industrial Park after the late entrepreneur. The initiative to rename the street was reportedly led by Smiley Jr. after receiving the support from the rapper’s family.

“[Young Dolph] sent the message that someone who went to the same schools as them, and walked the same streets that they do, was able to not only create a successful legacy for himself, but also prioritized family and community,” Thorton’s family wrote in a statement shared by Smiley Jr.

Thorton Jr. was killed while supporting a Black-owned bakery in Memphis on November 17. Video released by the Memphis Police Department showed two masked men firing shots at the local philanthropist before driving away. He was pronounced dead shortly thereafter.

The late musician was laid to rest on November 30 in Memphis. He leaves behind two children and their mother, Mia Jaye.

Thus far, no suspects have been charged in his death.

It’s an honor to celebrate the life of and pay tribute to a great Memphian, @YoungDolph. The street name change ceremony will be December 15th at 1pm. #YoungDolphBlvd #MEMPHIS #YoungDolph pic.twitter.com/q65vYDLWld 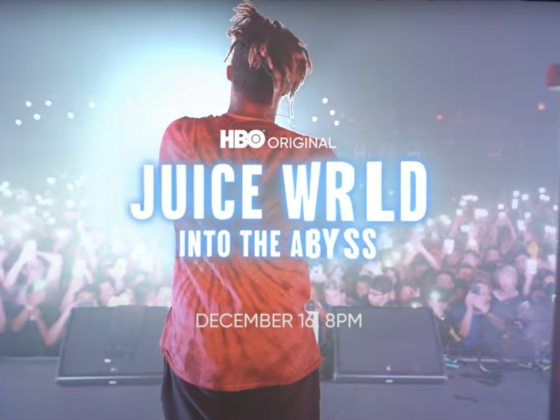 HBO Shares The First Trailer For The ‘Juice WRLD: Into the Abyss’ Documentary 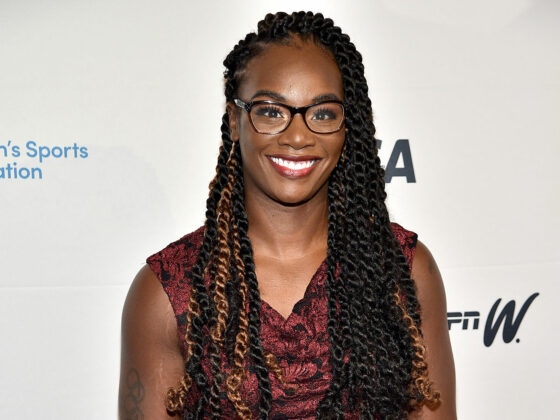