Despite running backs allegedly being more replaceable than ever, the top-of-the-line ball-carriers are still getting paid. And that’s what Los Angeles Chargers running back Melvin Gordon intends to do.

Gordon has recently made it known – to the Chargers and the general public – that he either wants a new contract with L.A. or he will demand a trade. In the meantime, Gordon doesn’t plan on attending Chargers training camp until one or the other happens, according to ESPN’s Adam Schefter.

Unless he has a new deal, Chargers’ RB Melvin Gordon will not report to training camp, not when he currently is scheduled to be heading into the last year of his contract, a fifth-year option, worth $5.6 million dollars.

Gordon has been one of the most productive running backs in the league over the past few seasons. His current contract – his rookie deal – is set to enter its last season. Under the current pact, Gordon would make a base salary of just over $5.6 million.

Presumably, Gordon and his representatives will seek a deal somewhere in the neighborhood of the recent deals signed by fellow running backs Todd Gurley and Le’Veon Bell.

Gurley re-upped with the Rams and will make an even $15 million in base salary for the 2019 season. Bell, after a much-publicized spat with the Pittsburgh Steelers, sat out all of 2018 before reaching a deal with the New York Jets that will pay him roughly $500 thousand less than Gurley. After those top two, the next highest-paid running back is Devonta Freeman of the Falcons. He will make $8.25 million in Atlanta this season.

In four years with the Chargers, Gordon’s yards-per-carry has either gone up or stayed the same year over year. Gordon missed four games in 2018 but still racked up double-digit touchdowns for the second time of his career and had a personal pro best of 5.1 yards-per-carry, amounting to 885 rushing yards in total. 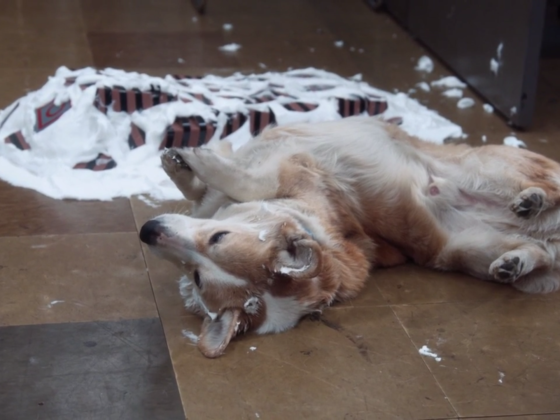 Corgi Who Played Cheddar in ‘Brooklyn Nine-Nine’ Has Passed Away 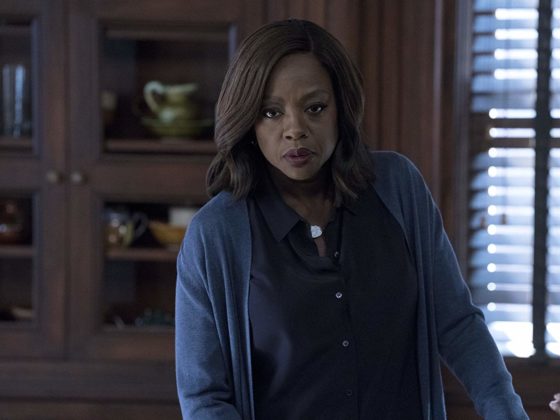 ‘How to Get Away with Murder’ to End After Sixth Season