Netflix has unveiled the latest trailer for its four-part documentary series, Meltdown: Three Mile Island. Set for release next month, the series will examine the lingering effects of the worst nuclear incident in U.S. history.

“This gripping four-part documentary series tackles the near catastrophe at Three Mile Island nuclear power plant in Pennsylvania through the lens of chief engineer and whistleblower, Richard Parks, as well as the community it impacted. Insiders recount the events, controversies and lingering effects of the worst nuclear incident in U.S. history,” the trailer reads.

Netflix is hoping to rebound with Meltdown: Three Mile Island and other top releases next month. Check out the trailer below before it arrives on May 4, 2022. 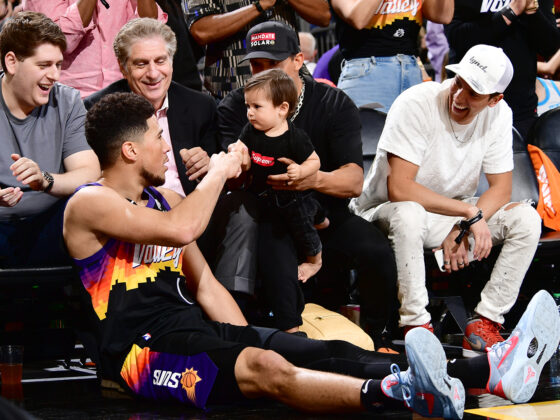 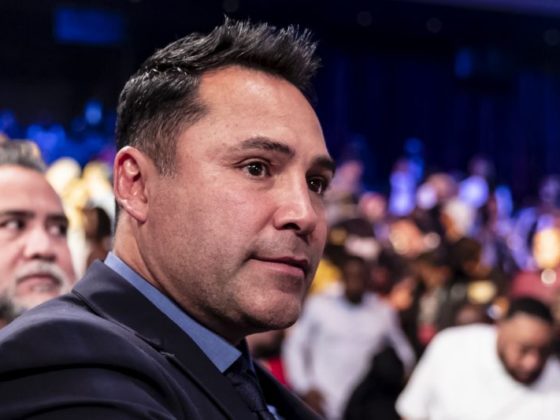 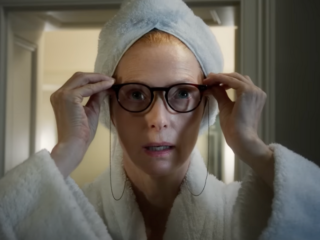 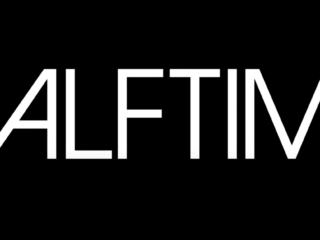 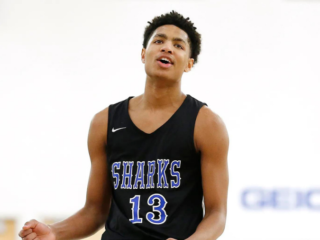 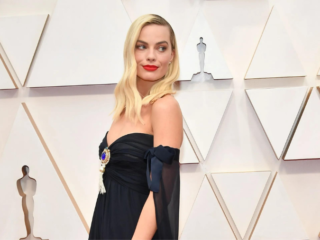 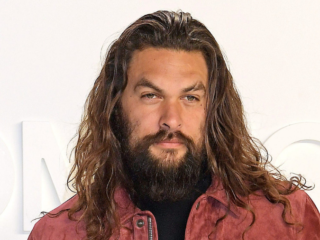